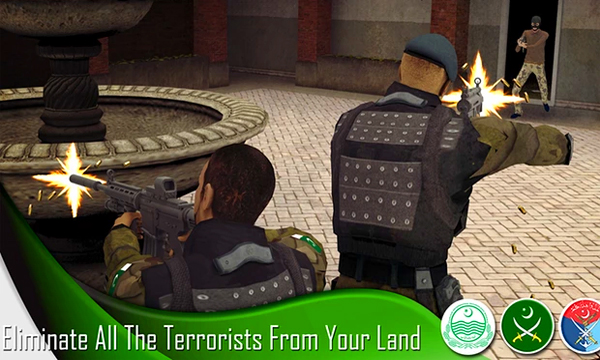 The video game developed in the representation of the APS Attack of 16th December by the Peshawar School Attack Victims was removed from Google Play Store because it was causing a lot of criticism and being deemed as tasteless.

The Android App-based video game has been regarded as a very strange move and an exploitation of the tragic event and was named as Pakistan Army Retribution. In this game, the player could take the role of an Army Soldier and try to save the precious lives.

The chairman of the Punjab IT Board, Umar Saif had this to say regarding the video game, “It wasn’t very well done and it was in poor taste. In hindsight it was not a good thing to do.”

The game was immediately taken off Google Play Store when he became aware that it existed on Monday.

Initially the game was a “part of dozens of videos, jingles and social media items commissioned as part of a Peaceful Pakistan campaign intended to build on national revulsion over the APS attack.”

It was assigned to an independent company who did not clearly understand the brief.

The mistake has been identified and the game is now made unavailable.