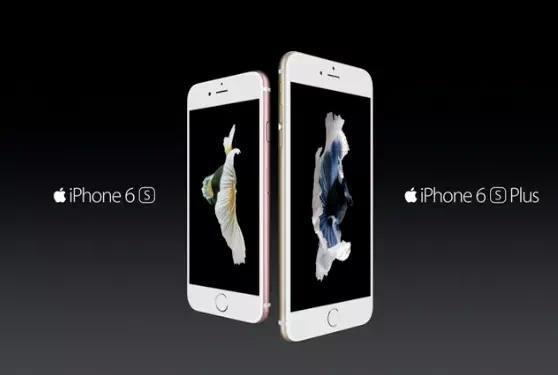 Apple’s 6th September event marked the announcement of new generation iPhones; the iPhone 6 and iPhone 6S Plus with its interactive features, upgraded specs, more intuitive OS, stronger  yet appealing design and many more advancements have already made a stir in the market. Both the products will be released soon for the public. We have complete details for specs, design, prices and release dates for you.

Apple has not touched up the design of iPhones much this time. The iPhone 6S and 6S Plus are nearly similar in appearance to their preceding iPhones: iPhone 6 and 6 Plus. However, Apple has used a more specialized 7000 series aluminum alloy in building the new generation iPhones. Moreover, refraining from its propensity of developing thinner smartphones every time, Apple has thickened the iPhone 6S and 6S Plus. Both the phones feature the strongest cover glass from Apple and Retina HD displays. 3D touch is an advanced touch screen system incorporated in the new generation iPhones: 6S and 6S Plus. The system recognizes 3 levels of touch introducing a new method for interaction and enhancing user experience.

Apple has 3D touch which augments its already existing Tap, Swipe and Pinch multi-gestures with a new Peek and Pop feature. Users can exert different levels of force users can navigate, interact or use apps in a whole new way. Camera: New 12-megapixel iSight camera with 1.22µ pixels at the back and 5-megapixel FaceTime HD Camera.

OS: The modern iPhones 6S and 6S Plus feature iOS 9 with a more intuitive interface and powerful features. Apple aims to launch the iPhone 6S and iPhone 6S Plus in 130 countries in partnership with over 400 network carriers by the end of this year. The pre-order for new iPhones will commence from 12th September in major areas of the world. However, the company will release the phones for public by 25th September.

Here’s how long you’ll have to wait before you can get your hands on the new #iPhone6S http://t.co/gUPfcsEGzN pic.twitter.com/hF7QXxrVNm