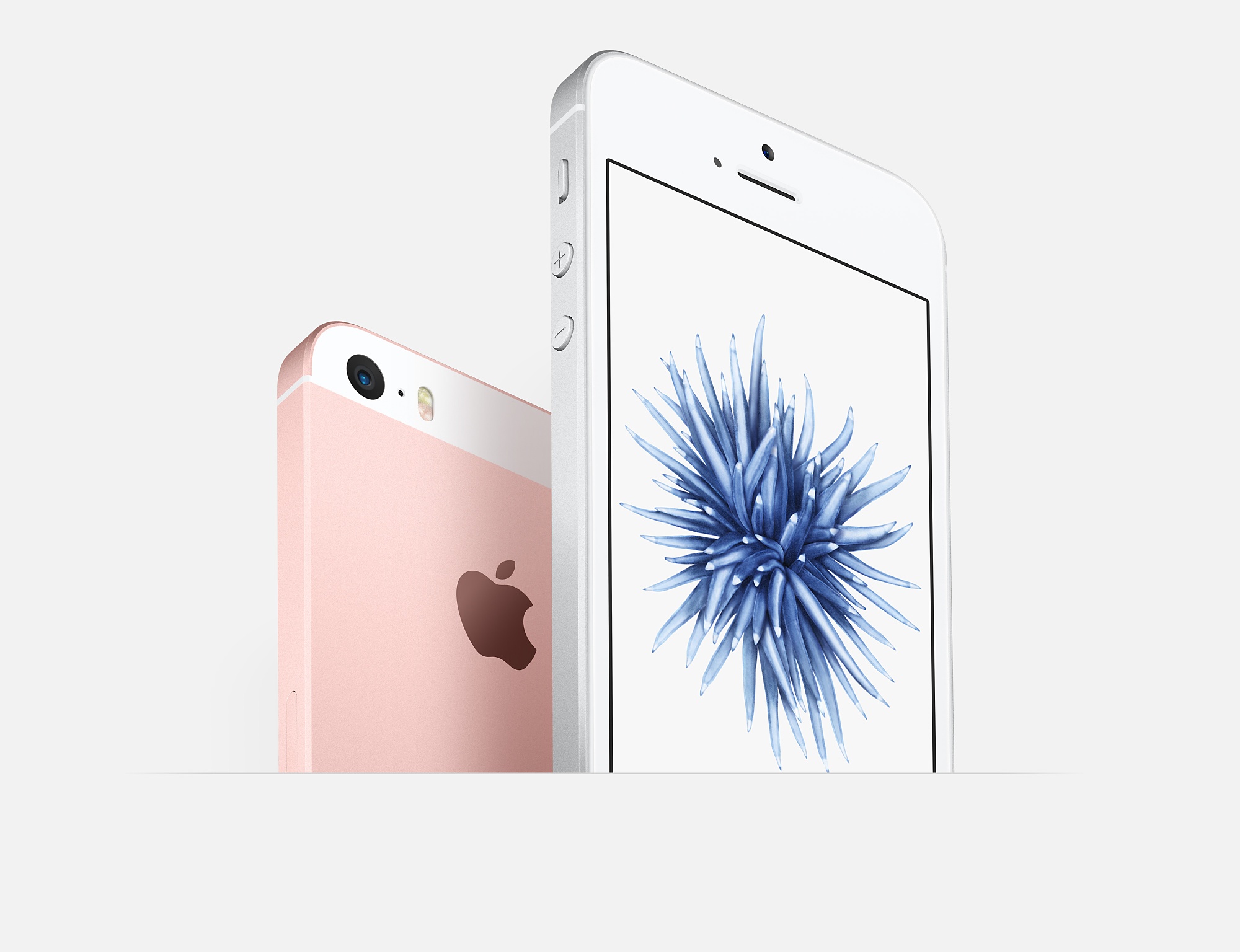 Apple will hold its annual Worldwide Developers Conference in San Francisco in June, the company announced Monday. The week long gathering will kick off on June 13 with a keynote presentation at which Apple will showcase its software platforms for mobile devices, smart watches, Macintosh computers and Internet television.

“With four innovative operating systems and a new, intuitive programming language powering over one billion devices worldwide, there has never been a more exciting time to bring our developer community together,” Apple senior vice president of worldwide marketing Philip Schiller said in a release. “WWDC 2016 is going to be a landmark event for developers who are coding in Swift, and building apps and products for iOS, OS X, watchOS and tvOS.”

Tickets for the event typically sell out quickly, but Apple said conference sessions would also be streamed live online.

Google’s annual developers’ conference will take place in May near its main campus in the Silicon Valley city of Mountain View.

Fun, functional or hip applications created by third-party developers have become major factors in the popularity of smartphones or tablets powered by rival operating systems.