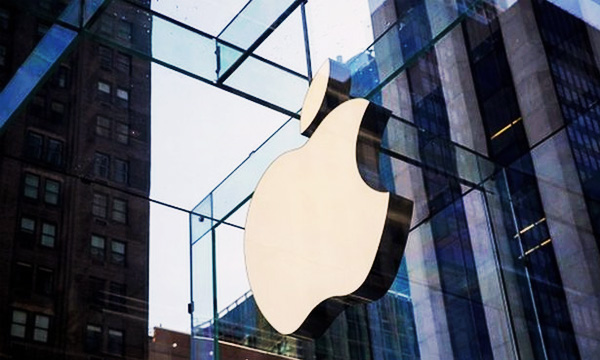 Apple raised the specter of the end of a technological era after reporting Tuesday the slowest growth sales ever of its market-leading, iPhone and warning it expects worse to come.

The California technology colossus said it expects to see its first decline in iPhone sales in the current quarter when it will be compared to three months of blockbuster sales in the same period last year.

“We do think that iPhone units will decline in the quarter,” Apple chief executive Tim Cook said during an earnings call with analysts.

But Apple, which Tuesday posted record quarterly profit despite the iPhone faltering for the first time since it was launched in 2007, remains optimistic about the overall smartphone market. 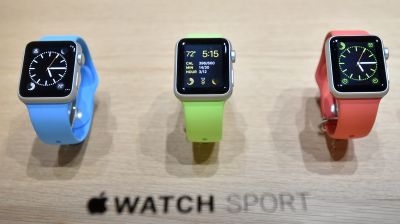 Apple plans to continue investing in smartphones despite economic woes dragging on many countries and a strong US dollar eating into its revenue, according to Cook.

“There are still a lot of people in the world who will buy smartphones and we ought to be able to win over our fair share of those,” Cook said.

Net income for the quarter ending December 26 was two percent higher than the same period a year earlier at $18.4 billion, while revenue of $75.9 billion set another record for the company, also edging up two percent.

The results were largely in line with expectations that sales of iPhones — the driver of two-thirds of Apple revenue — had peaked and that the company would need to find new sources of growth.

Apple shares have slid 20 percent since last year on these concerns. In after-market trade Tuesday the stock was down more than two percent at $97.76.

“Our team delivered Apple’s biggest quarter ever, thanks to the world’s most innovative products and all-time record sales of iPhone, Apple Watch and Apple TV,” Cook said in an earnings release.

WhatsApp Crashes Briefly Across The Globe

“The growth of our services business accelerated during the quarter to produce record results, and our installed base recently crossed a major milestone of one billion active devices.”

In the fiscal quarter, Apple sold 74.8 million iPhones — a record, but only fractionally higher than the 74.5 million in the same period last year and the slowest growth since the lifestyle-altering handsets were introduced in 2007.

Revenue in “Greater China” was up 14 percent for Apple but weaker in the US and Japan.

A big question for Apple is whether it can continue to drive sales growth in a sluggish global economy, amid increasing competition from rival smartphone makers.

Apple said that it expected revenue in the current quarter to be between $50 billion and $53 billion. That would probably mean a decline from the $58 billion in the same period of 2015.

Apple has been diversifying with new offerings in music and is counting on growth from its Apple Watch and accessories.

The company reported sales of “other products” — including the smartwatch and Beats music products — was $4.35 billion in the past quarter but did not break down those figures. Services accounted for $6 billion.

Sales of iPads saw a 56 percent drop in revenues and 25 percent dip in unit sales as the market for tablet computers cooled.

Avi Greengart at the research firm Current Analysis said things did not appear that bad for the world’s biggest company by market value.

“Pretty great to be Apple,” he said in a tweet. “Your main product (iPhone) is flat, most recent hit (iPad) is down 25%, R&D expenses up, yet profits rise.”