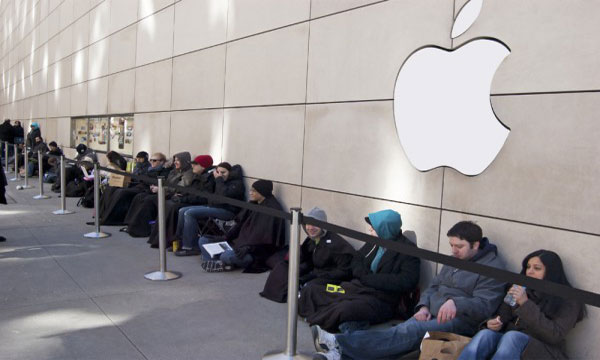 An array of Apple services including the App Store and Apple TV were knocked offline for several hours on Thursday due to an unexplained technical glitch.

An official Apple status webpage confirmed the outage, which appeared to have started shortly before 1300 local time (2000 GMT). By Thursday evening in California, Apple’s online shops and game center were back in operation, but its iCloud online data storage system was still down, according to the status page.

Users in various locations including North America, Europe and parts of Asia flocked to social media reporting issues purchasing and updating apps, as well as backing up devices and streaming from Apple TV.

The California-based company declined to discuss the cause, extent or duration of the outage, instead referring AFP to the status page.

A message on the Apple status page said the outage affected multiple iCloud and store services, and that the company was “investigating.”