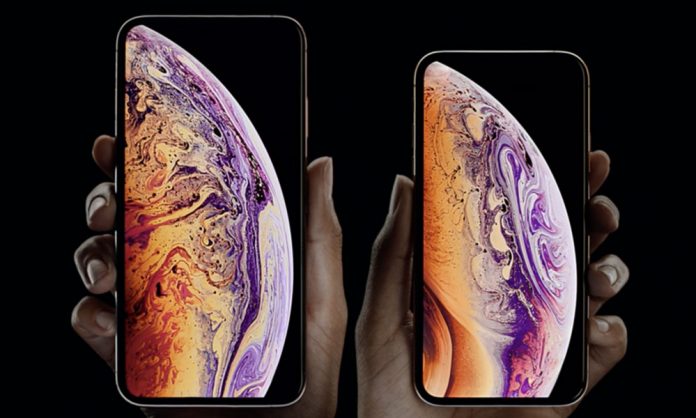 Apple unveiled their updated versions of the priciest iPhones on Wednesday, along with a new smartwatch introducing ECG as the US tech giant looks to create innovation and win over the market.

The California tech giant revealed its iPhone XS and iPhone XS Max, updating the top-of-the-line handsets released a year earlier. The new devices are aimed at maintaining Apple’s share in the premium segment.

“We are going to take iPhone X to the next level,” chief executive Tim Cook said at a media event at the company’s headquarters in Cupertino, California. 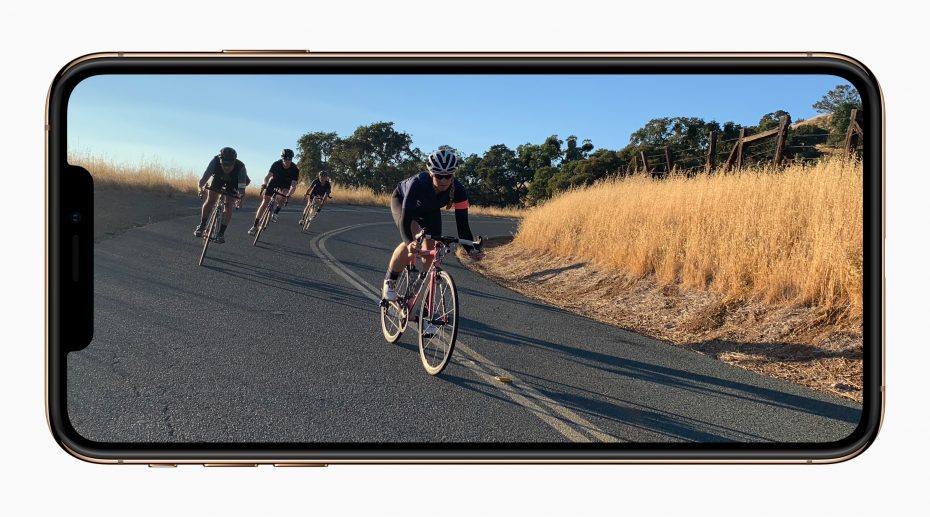 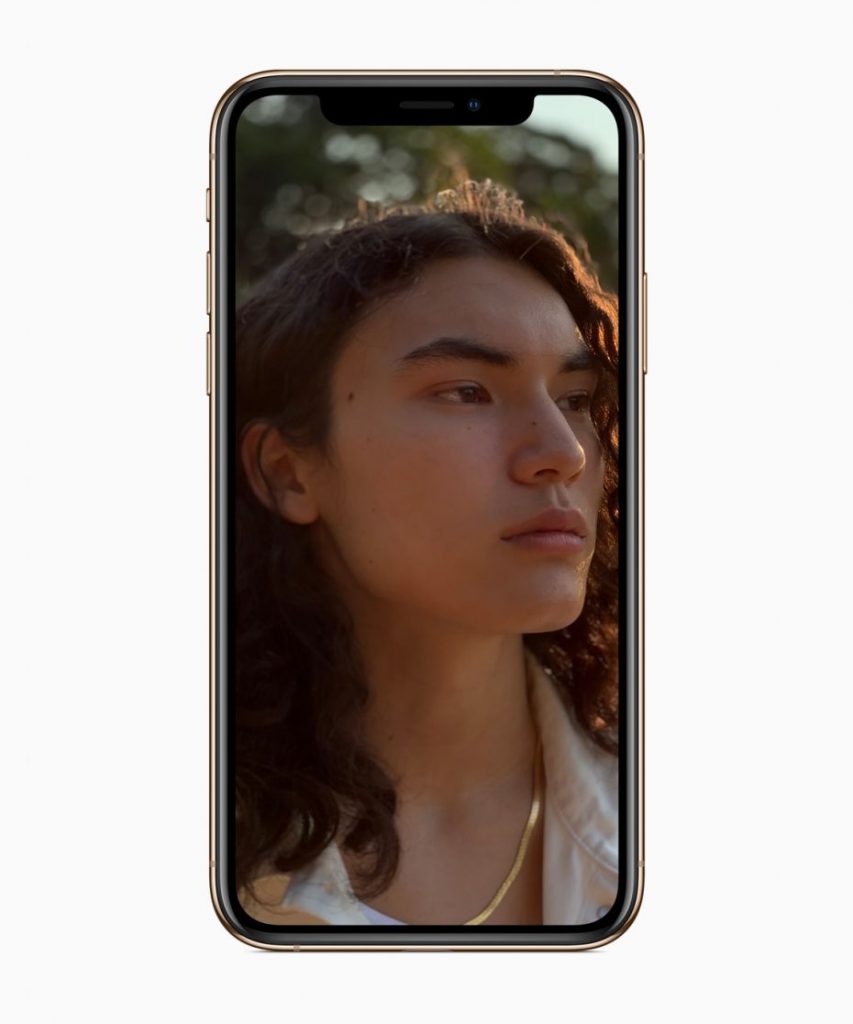 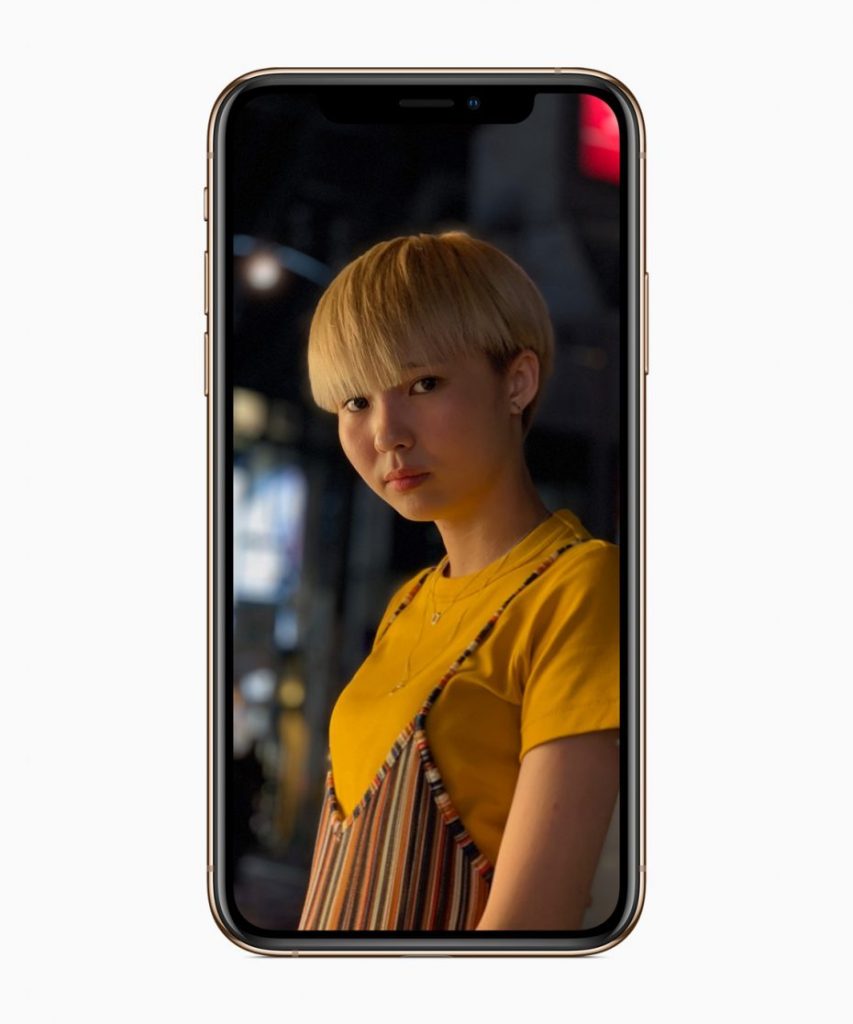 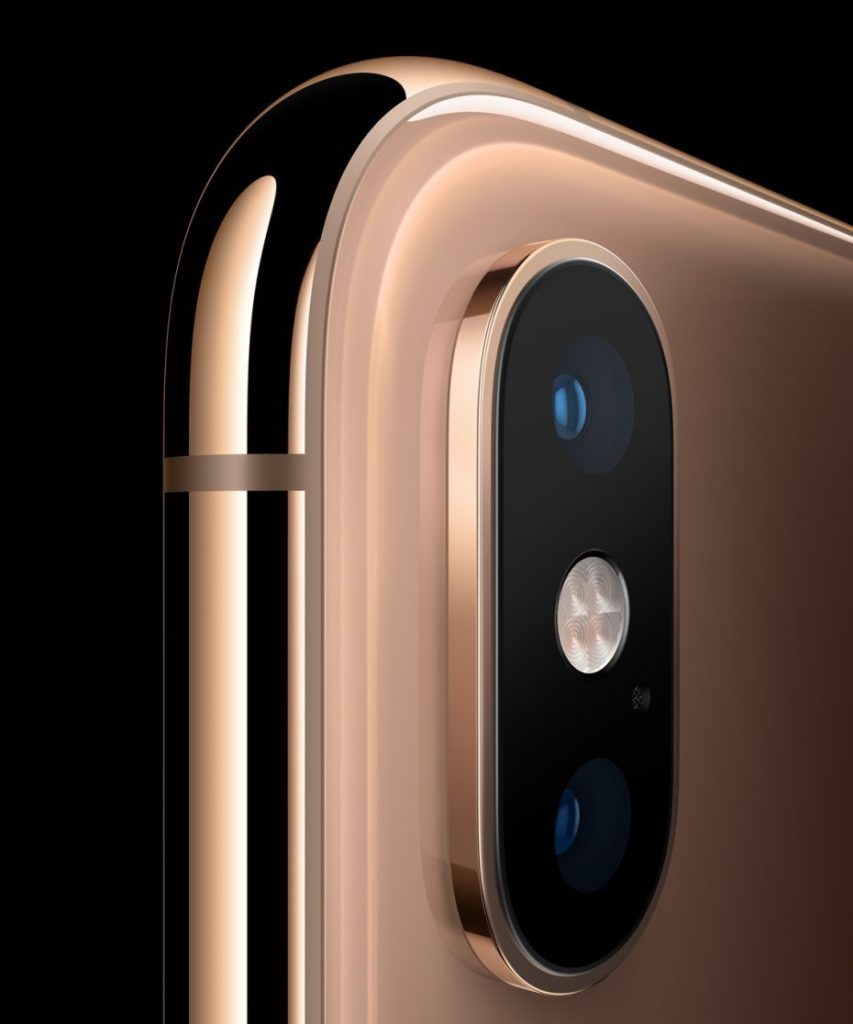 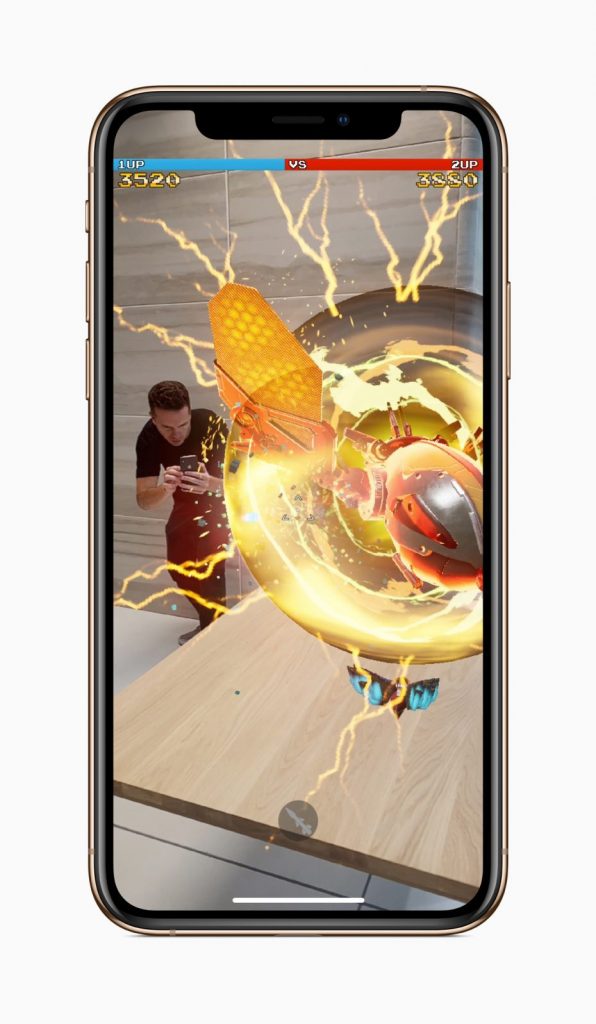 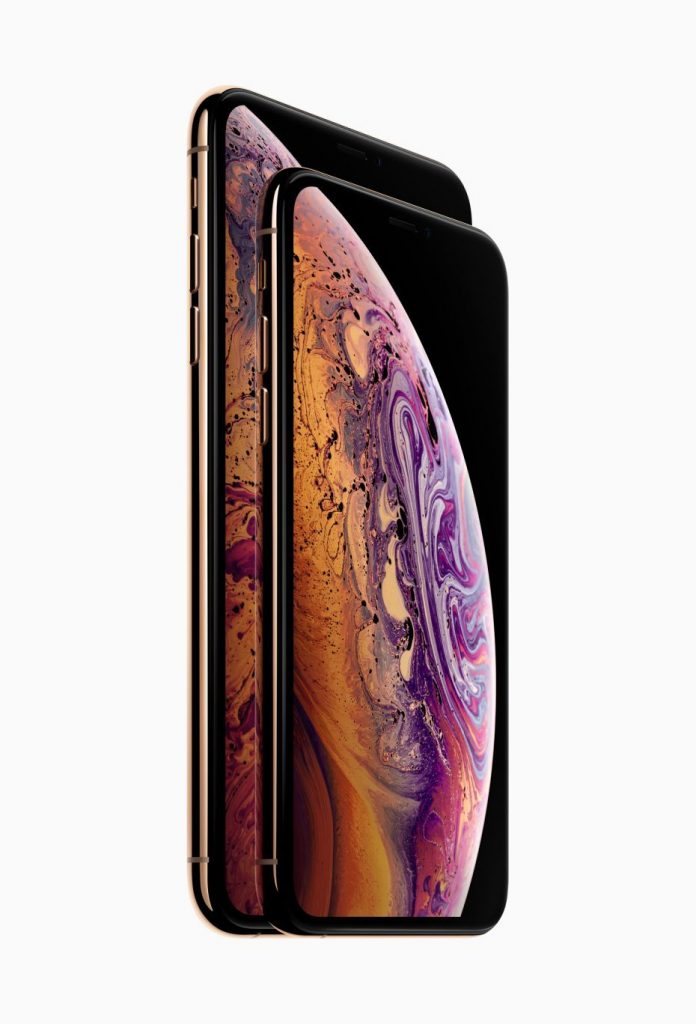 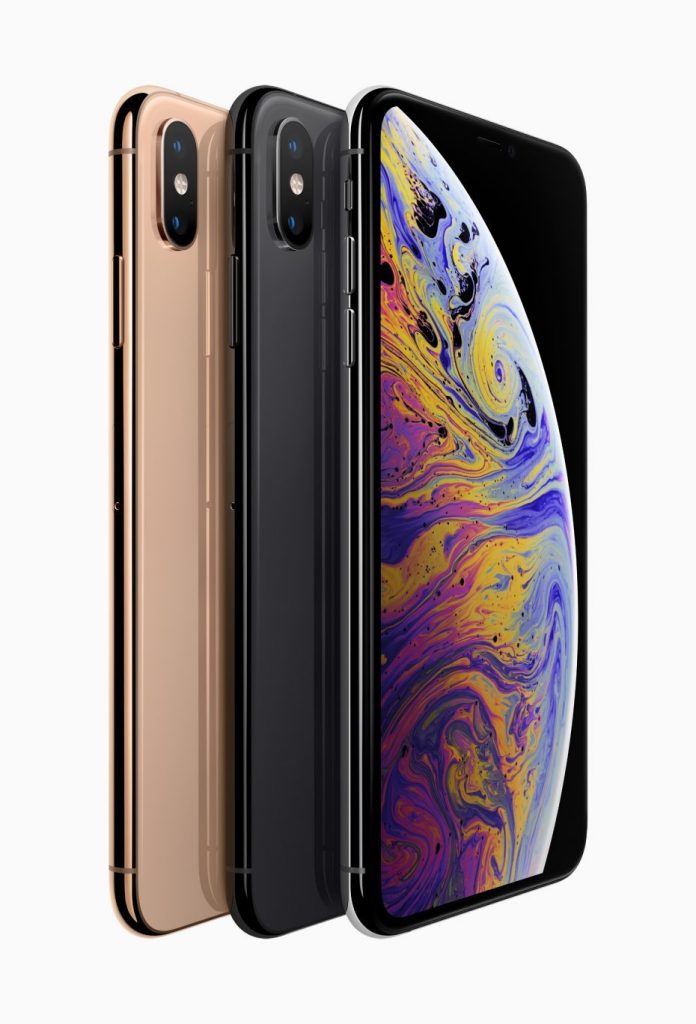 The September event allows the company to unveil its latest offerings before the key holiday shopping season.

While the iPhone has made Apple the world’s most valuable company, worth more than $1 trillion, it has slipped to third place among smartphone makers as Chinese-based Huawei has grabbed the number two spot.

Apple also introduced the fourth generation of Apple Watch with a major redesign — and a series of features designed to improve its performance as a medical and health device.

The watch, sold in the United States from $399 and up, will be available in stores on September 21.

He highlighted a major innovation — the watch’s ability to perform an electrocardiogram.

“This is the first ECG product offered over the counter directly to consumers,” he said.

“Now you can take an ECG any time, anywhere, right from the wrist.”

The device also detects when a person suffers a fall, seen as an important feature for elderly or disabled users.

“Identifying a fall may sound like a straightforward problem, but it requires a lot of data analysis,” Williams said.

If a person falls and then is motionless, the watch will call emergency services, he added.

Research firm CB Insights said Apple is at a “crossroads” a decade after introducing the iPhone.

“Looking for the next wave, Apple is clearly expanding into augmented reality and wearables with the Apple Watch and AirPods wireless headphones,” the firm said.

“But the next ‘big one’ — a success and growth driver on the scale of the iPhone — has not yet been determined. Will it be augmented reality, auto, wearables? Or something else entirely?”

Apple’s event comes with the global smartphone market largely saturated, without a major catalyst for sales ahead of a likely rollout of 5G, or the fifth generation, wireless networks, expected in 2019.

“This is astonishing — iOS has changed the way we live.”