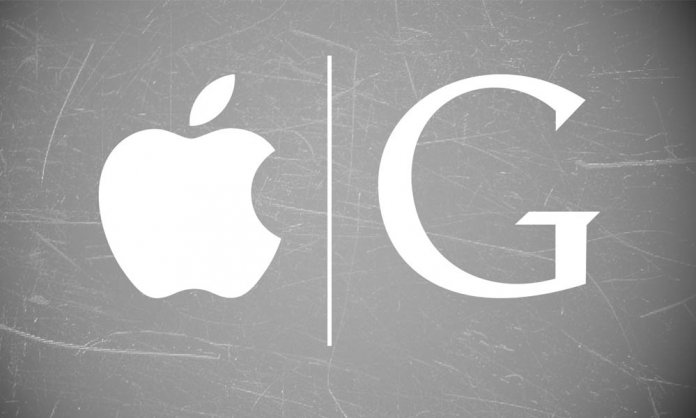 There is no doubt that the data of millions of people is always at risk without categorically asking for their consent, and Apple has just used that fact to target Google through taking a dig at its sister company, Sidewalk Labs.

Sidewalk Labs is designing a district in Toronto’s Eastern Waterfront to tackle the challenges of urban growth, working in partnership with the tri-government agency Waterfront Toronto and the local community. 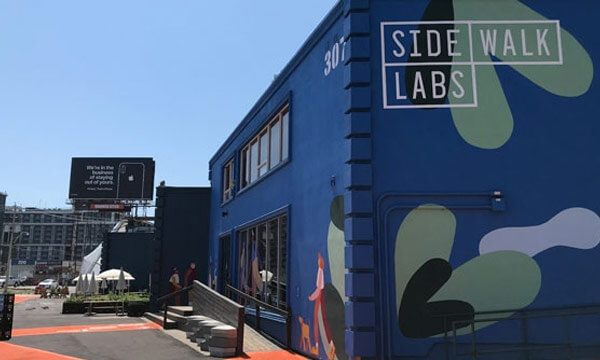 Apple recently placed a billboard outside the head quarter of Side Walk, Toronto. Here is what the billboard reads:

“We’re in the business of staying out of yours”.

Apple has done so in an attempt to criticize Google, even though Sidewalk had clarified earlier on that it does not share any kind of personal data it collects with Google. 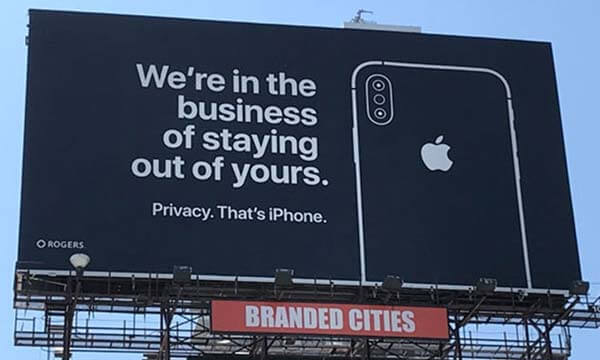 What makes Apple’s criticism hypocritical is the fact that Apple itself is in efforts to make a deal with Google. Moreover, Apple receives around 12 billion dollars from Google on a yearly basis, as it is the default search provider on Apple devices.

Do you think if Apple truly has a problem with the search giant’s privacy policies, it should not be trying to seal a deal with them?