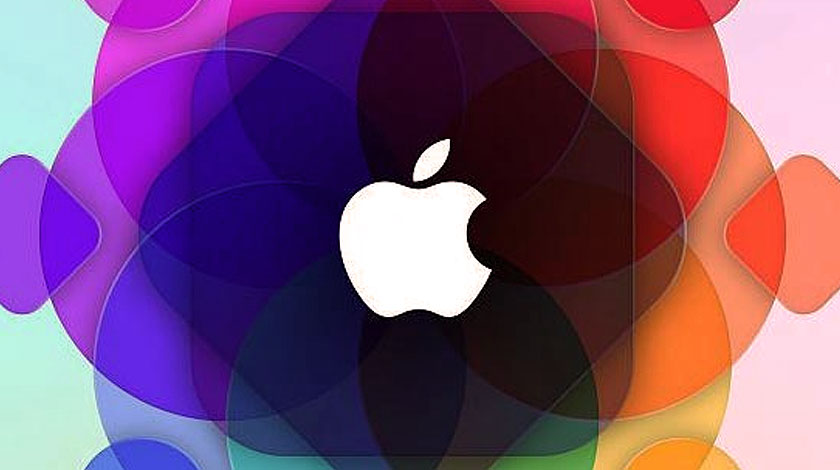 September 9 is the next big date for Apple Inc product launches according to a report by Buzzfeed on Friday.

Apple will now be conducting its next product launch which will include iPhone, iPad and the Apple TV.

Apple will talk about its iPads and Apple TV revamp on the day of the event. Hence, unlike the underlying practice Apple will this time hold a single event for unveiling its smartphones, gadgets and tablets.

The iPhone makes up to two-third of Apple’s revenue, which  creates immense pressure for the company to keep introducing new features and devices tailored to consumer taste.

In addition to that, the company needs to mend its declined sales of iPad. Thus, the company is launching the ‘S’ cycle of iPhones, which hints that the device might not be featuring new hardware but would incorporate other tweaks in specifications.

One of these tweaks may include the ForceTouch technology added to the new devices, allowing the iPhones to differentiate between hard and light taps on the display. Others might include a faster processor and  a new Apple TV box that will launch alongside an Internet-delivered television service.

On the very same date of 9th September, the iPhone 6 launch was announced last year and till today the Iphone 6 and Iphone 6 plus have turned out to be the best-selling devices which have ultimately made Apple the most profitable company globally. Such is the power of this date!

What more would come along the event will unfold on September 9th. We hope, as the case has always been, this date brings loads of luck and fortune to the company.