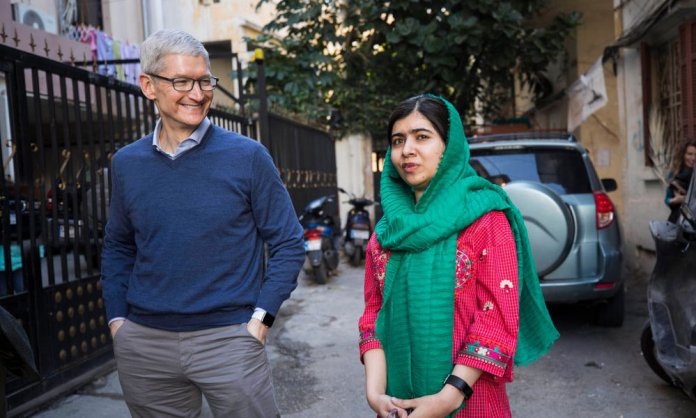 Apple has started a collaboration with Malala fund, an organization started by Pakistani social activist Malala Yousafzai to educate deprived girls. The tech giant plans to donate funds to provide the needful for girls in underdeveloped countries.

The Malala fund is already running various programs in developing nations such as India and Pakistan, the fund by Apple will help it expand its reach and spread to other countries. 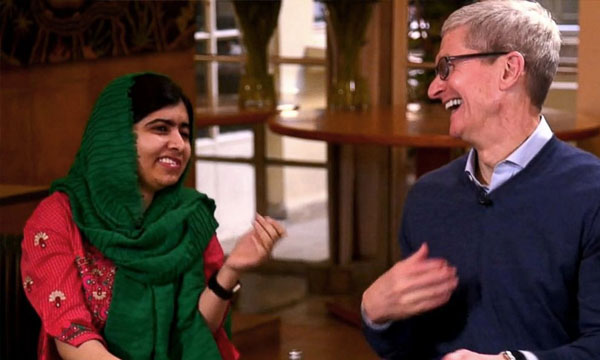 “My hope is that every girl, from Rio to Riyadh, can be free to choose her own future,” Malala Yousafzai

This past Friday, Malala met with young developers & Apple developers academy and discussed access to new tools to support the mission of free, quality and safe education for girls.

In January, Apple collaborated with the Malala fund to support new programmes in India and Latin America, with the main target of giving secondary education to over 100,000 girls.

What do you think about this initiative?