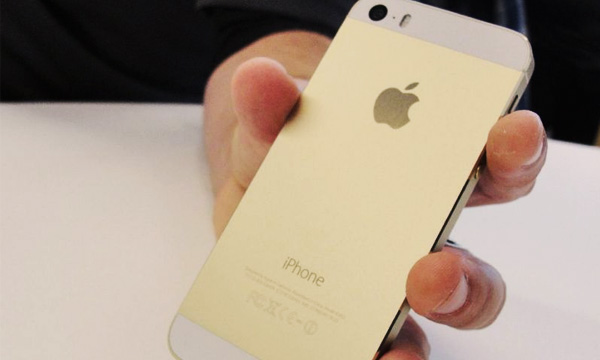 The iPhone SE is the highest probability candidate for Apple’s March 2016 Special Event, if the reports by tech sites like 9to5mac and Apple Insider prove correct.

Rather than a completely new phone, the SE’s said to be more of a “greatest hits” edition, packing many iPhone 6s features into the smaller iPhone 5s casing.

It’s also expected to retail at a more affordable price than the rest of Apple’s handsets, increasing accessibility in global economic terms.

Other likely reveals include a new iPad, given that the tablet’s standard form factor hasn’t been revised since 2014, as well as extra software and straps for the market-leading Apple Watch, and the release of iOS 9.3 for phones and tablets.

For context, 9to5mac reports that the new iPad, a 9.7in iPad Pro, is expected to retail at $599 for the 32GB WiFi-equipped base model and that the SE will have matte edges rather than a scratch-prone glossy finish.

Previous events have demonstrated Apple’s fondness for saving a surprise announcement until last, but what that might be, if anything, is anyone’s guess.