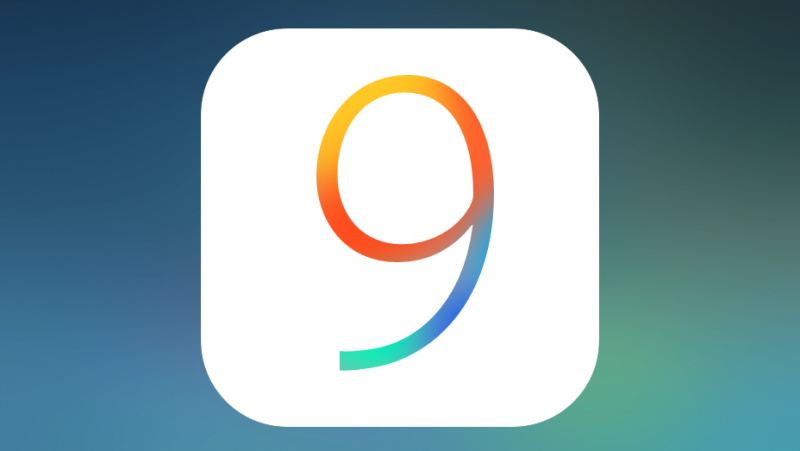 Apple has released the first iOS 9.2.1 beta for developers registered in Apple Developer Program. The new version available for testing on Phone, iPad, and iPod touch is released just one week after the tech giant released iOS 9.2 for public. The new version features build number 13D11 compared to 13C75 of iOS 9.2.

As Apple hasn’t released any official changelog so it is unclear whether the new update features any notable changes. But, it is expected to pack some bug fixes and performance improvements.

The update is released before Christmas so developers can have ample time to test it during the holidays. The tech company has not Public beta test version yet, which is usually released after a day or two, but it will soon make it available to those registered in Public Beta program.

How To Move Android Data to iOS

The iOS 9.2 did not come with any considerable performance improvement but it features some tweaks and better support for Classical music in Apple Music, Arabic Siri, and Apple’s Lightning to SD Card Reader adapters, both new and old.