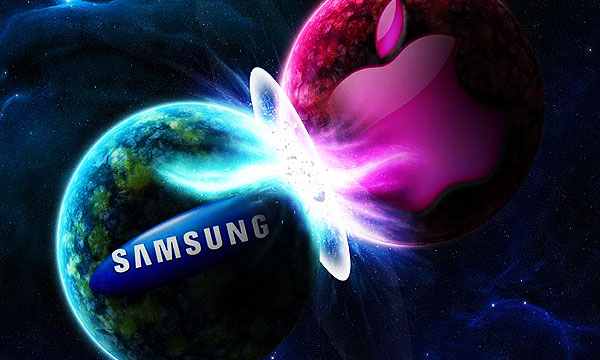 Tech giant and world’s most innovative firm, Apple Inc recently revealed its cash on hand which amounts to $202.8 billion.
The hoard of Apple that actually consisted of cash is just 7.5%, the above terms of cash on hand are used to define cash-like liquid assets in the corporate sector. The total assets of the company are worth $273 billion that include inventory, accounts receivables and property.
Read More: Apple iOS 9 Will Cause A Huge Blow To Advertisers

The long-term debt of the company has reached to $47.4 billion a slight increase from the end of the last quarter which was $40 billion. This increase in the debt came in May from an $8 billion bond offering.
The increase in the debt has raised concern for many stakeholders and analysts raising the questions that why there’s a need of raising such a huge amount of money from debt when the company already has huge amount of cash with itself.
Also See: Apple iPhone 7 -Concept and Design Leaked

The answer to this question could be that cash in the Untied States is very cheap currently and the majority of Apple’s cash stockpile is located offshore. The company decided that is cheaper to raise debt in the US than facing the tax costs of bringing the Apple’s cash into the U.S.
There has been a fierce battle between Apple and its South Korean Tech giant Samsung. With Apple’s Cash on hand it is evident that the tech world is dominated by Apple with a cash on hand of $202.8 billion which is still greater than a $199.4 billion market cap of its competitor Samsung that ranks #7 as world’s most valuable brands according to Forbes.
Read More: Apple iPone 6 vs Samsung S6- Waterproof Test! [Watch Video]

The domestic funds of Apple are used in operations such as fueling corporate activities including Share buybacks and payment of dividends. The capital return program of Apple has been increased multiple times which was initially launched in 2012 in the form of a $45billion buyback and currently values at $200 billion.