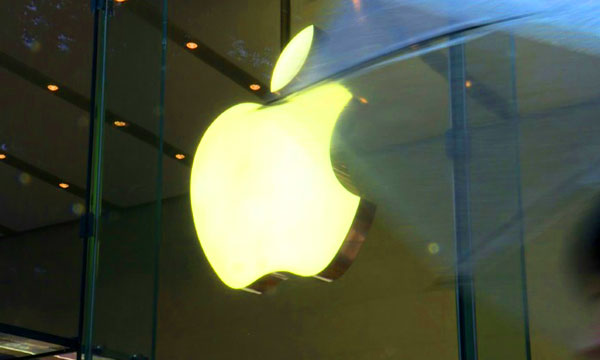 Apple said Wednesday it has asked the Indian government for permission to open its first stores in the country, paving the way for its feted brands to join the fast-growing smartphone market. While it has 31 stores in China alone and others in Japan and Hong Kong, the world’s biggest technology company by market value has held off from opening its own stores in India.

Its iPhones are available in the country through a broad network of “Apple shops” — small, Apple-designed outlets that sit within the outlets of third-party retailers such as Airtel and Vodafone. “We can confirm the filing,” an Apple spokesperson said in an email to AFP. The company declined to comment further on the request, lodged with India’s Department of Industrial Policy and Promotion.

Smartphone sales in India have soared in recent years. The country recently hit one billion mobile phone subscribers, making it an attractive prospect for the technology giant.

Record sales of its iPhones globally prompted chief executive Tim Cook to declare 2015 the company’s most successful year ever, but some analysts have suggested handset sales may decline this year.

Apple will also face a challenge in persuading cost-conscious Indian consumers to buy its expensive phones in a market dominated by Chinese-made handsets costing as little as $20.

By contrast, the basic iPhone 6s model costs about 58,000 rupees ($852) in New Delhi, making it a distinctly luxury offering in a country where average gross national income is $1,570.