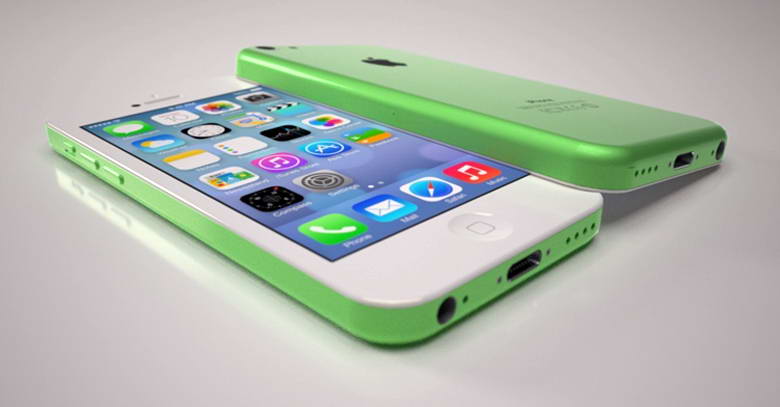 The event took place at 9.30 AM local time in California where reporters were lining up to catch a glimpse of the most anticipated and talked about iPhone 5C. Unlike any other Apple events, this one was not clouded with uncertainty as it was reported as the first Apple launch where most of the secrets seemed to have leaked but still the reporters hoped for a surprise ending.

The event kicked off with a warm welcome from Tim Cook who updated the reporters and online viewers around the world about the new happenings that have been taking place in the company in this month.

Tim Cook talked about the iTunes music festival and Apples passion for music and claimed that this was the best year for the company so far.

Apple hosted 30 nights of live performances, by Elton John, Jack Johnson, Justin Timberlake, and Robin Thicke, in London and 20 million people applied for its tickets. Mr Cook soon explained how this music festival was viewed online with the help of the new application.

“The enthusiasm and excitement around the festival was just incredible,” Cook said.

Lady Gaga made an appearance at the launch and wowed the crowd with her performance for the night.

Coming back to business Tim Cook talked on the retail front and introduced the new Apple outlet which has its traditional glass walls and is bigger than most of the outlets out there. He described it as an “architectural marvel” and invited everyone present in the store to experience its unique environment.

Another recent addition to Apple that Cook talked about was iOS 7 which according to him is their biggest success yet.

“Now also this month we’ve been hard at work on completing iOS 7. Of course, iOS 7 is the latest version of the world’s most advanced mobile operating system,” He said.

Mr. Cook disclosed that Apple plans to ship out 700 million iOS 7 devices in the coming month with the hope that iOS 7 will become the most popular mobile operating system in the world.

Previous versions of iPhones, including at least the iPhone 4S and iPhone 5 should be able to download the new, colorful and flat iOS 7 soon after the event today.

Users who update to the latest Apple mobile operating system will benefit from enhancements to Siri, Apple’s digital voice-activated personal assistant, as well as the camera app, and a new interface for its Safari web browser.

Apple’s new flat design brings with it a parallax visual effect, which subtly moves the background around as you tilt the phone. The effect makes the flat app icons appear to float above the background, producing a pseudo-3D effect.

All in all, iOS 7 comes with over 200 features and marks the biggest change to date.

“Downloading iOS 7 is like getting an all-new device. One that’s so much more useful and elegant than ever before,” Craig Federighi, the senior vice president of Software Engineering at Apple Inc, said in his presentation.

Finally came the moment for which many were waiting for; the unveiling of the new iPhone 5C. With a brief background on how the legacy of iPhone changed Apple as a company and how iPhone 5 took business to a new level Phil Schiller presented the new iPhone 5C.

“Made with all the incredible technology that customers have loved with the iPhone 5, more colorful than any iPhone we’ve made yet. A few of you may have seen some shots on the web, and that’s cool. But you haven’t really seen it yet.”

iPhone 5C design displayed vibrant colors and cases made of silicon to give the user the experience he wants. Its specifications included a 4 inch retina display, Widescreen video, A6 chip, higher capacity battery than in the iPhone 5, eight megapixel iSight camera and 3x zoom.

Before the launch it was rumored that iPhone 5C would be low priced which became its biggest attraction point and the rumors didn’t disappoint as the new iPhone 5C is now available at a price of $99 for 16GB and $199 for a 32GB version on a two year contract.

So Apple isn’t chasing the low-end of the market. Or, really, even the middle range. How, then, is this going to drive sales? It might work in the US, but won’t – unless the “new” and the “color” works together to get people to buy them.

In pricing terms, this will cost about what the iPhone 4S was costing last week; except that it’s new. So this is Apple’s version of lower end phone- it’s really not ready to mix with the mid-range Android phones.

As they say, save the best for last, iPhone 5S was launched as the event neared its end. Claiming it to be one of the forward thinking phones, Apple proudly showed the world what it had been working on for a long time.

“The most forward-thinking phone we’ve ever created, perhaps that anyone has ever made. Packed with incredible technologies in service of using these in the way we want to,” Phil Schiller the senior vice president of marketing at Apple Inc explained.

iPhone 5S is designed with a three metal finish: silver, gold and space grey. It has a beautiful and an elegant look topped off with sophisticated graphics which will give users quality output when playing games or watching videos.

The focus was upon the enhancement of gaming experience that the inclusion of 64-bit will make and demos were given to show what sets iPhone 5S apart from other phones when it comes to creating a breathtaking gaming experience.

The event came to an end on a high note as the audience left satisfied with what had been presented. Now it’s just a matter of time when the new iPhones hit the market and is available to the anxious customers out there. The next generation of technology has finally arrived.