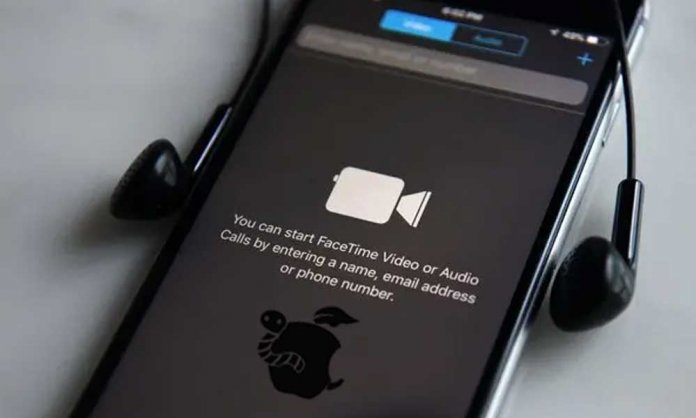 Apple users are now freaking out because of a new bug which allows others to eavesdrop on conversations anytime and anywhere!

Reportedly, Apple’s famous iPhone feature called FaceTime which allows users to talk to one another via video and audio has a strange bug.

The bug enables users to listen to a conversation and watch the other person without them accepting the call.

Many iPhone users with FaceTime are now experimenting to see if the news of the bug is true, and guess what? It is!

Apple’s Shot on iPhone Photography Contest is your Chance to Earn BIG!

BuzzFeed News confirmed that the FaceTime bug exposes the call recipient’s front-facing iPhone camera before it is answered if a volume button is pressed. Apple says the company has “identified a fix that will be released in a software update later this week.” 📱😲

Twitter user Benji Mobb shared the video which has been making rounds on social media with the caption, ‘Now you can answer for yourself on FaceTime even if they don’t answer #Apple explain this..’

Now you can answer for yourself on FaceTime even if they don’t answer🤒#Apple explain this.. pic.twitter.com/gr8llRKZxJ

The video has been viewed over 2 million times already.

Reportedly, a statement quoted in US media by the tech giant claims that the said the iPhone maker was aware of this issue and has:

Is your FaceTime facing the same issue?

Share your buggy experience with us in the comments below!