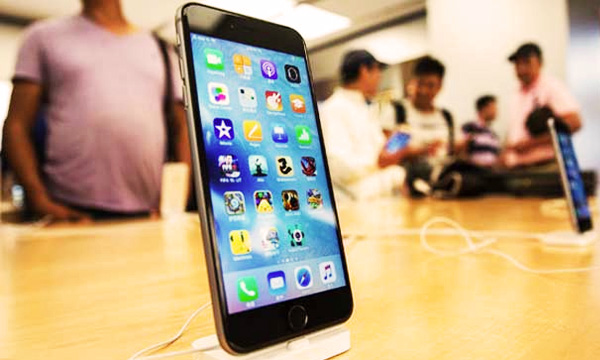 Dig out your run-down iPhone — handsets with broken screens, cameras and buttons are now part of the Apple Store’s Reuse and Recycle program.

The Cupertino tech giant had previously insisted on used iPhones being in good condition before accepting them against the cost of a new piece of kit; fully operational handsets would net returning customers up to $350 USD in credit.