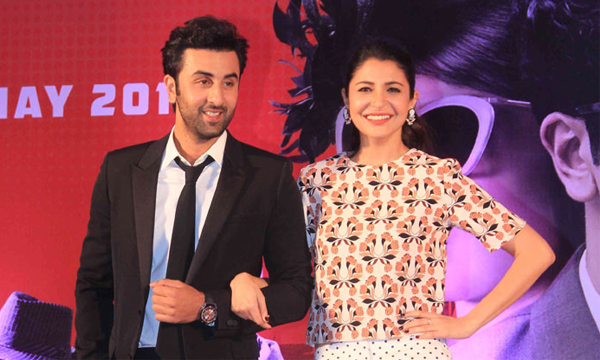 Anushka Sharma is on a roll in B-town. Already she has made waves with her steamy avatar in Ae Dil Hai Mushkil’s musical teaser. Now the buzz is that she will be seen in a pivotal role in Sanjay Dutt’s biopic.

If this is true that it will Sharma’s third movie with Ranbir Kapoor. Earlier, she appeared beside the hero in Bombay Velvet. Soon the duo we will be seen in Ae Dil Hai Mushkil. According to PinkVilla, Anushka would be playing the role of Maanyata Dutt- Sanjay Dutt’s wife. 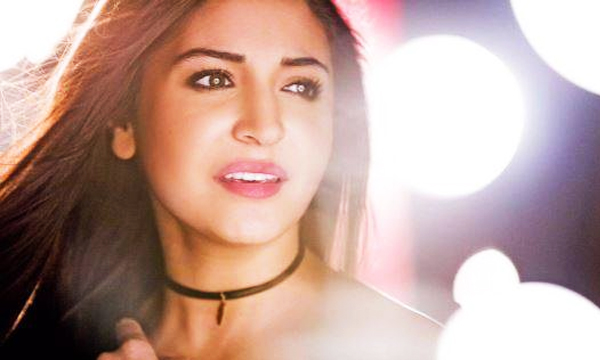 In another news, Aamir Khan too is being considered for the role of Sanjay Dutt’s father in the movie.

Aamir Khan loves to play diverse roles in Bollywood movies. We have seen him as a magician in Dhoom 3, an alien in PK and will soon witness him as a wrestler in Dangal. Now rumors are in the air that Mr. Perfectionist will be playing the role of Sunil Dutt in Sanjay Dutt’s upcoming biopic movie.

We all know that Ranbir Kapoor will be playing the role of Sanjay Baba. It will be a casting coup of the century if Aamir Khan’s join the troupe as Dutt’s father in the movie. 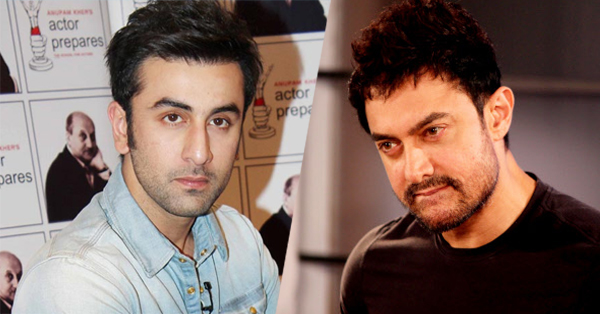 Of course with Raj Kumar Hirani as the director of Sanjay Dutt’s biopic, a stellar cast consisting of Ranbir Kapoor and Aamir Khan will be a cherry on the cake.

“If there’s anyone who can do justice to the part of Sunil Dutt, it is Aamir Khan”, a report close to Hirani revealed to the Indian website, PinkVilla.

The Bollywood veteran, Sanjay Dutt’s life has been quite a roller coaster ride and Raj Kumar Hirani is willing to document all of it.  From his early life drug phase, role in 1993 bomb blasts to 5 years in jail; the film will unveil all the untold tales of Dutt’s life.

We are so excited to see Aamir Khan and Ranbir Kapoor in the father-son duo in Sanjay Dutt’s biopic. Plus, it will be a treat to see Anushka Sharma join in as well.