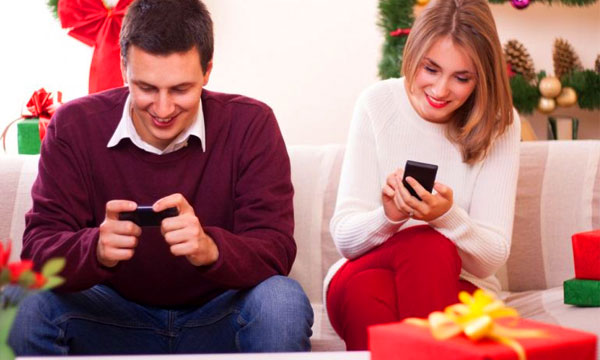 Almost 353 million smartphones were sold worldwide in the third quarter of 2015, according to data from Gartner. That represents an increase of 15.5% over the same period in 2014.

Looking at the details, Samsung was still the leading brand for smartphone sales worldwide between July and September, with 83.5 million sold (giving it a market share of 23.7%) compared with 46 million for Apple (13.1%). The rest of the top five were Huawei (27.2m), Lenovo/Motorola (17.4m) and Xiaomi (17.1m).

Nearly 98% of these smartphones sold had either the Android or iOS operating system installed. Google’s mobile operating system accounted for 84.7% of smartphone sales worldwide (up by 1.4 percentage points year-on-year) compared with 13.1% for iOS (up by 0.6 pp). Windows Phone and Blackberry have been almost totally abandoned as their respective market shares were a tiny 1.7% (down by 1.3 pp) and 0.3% (down by 0.5 pp).

Read More: How to Move Android Data to iOs