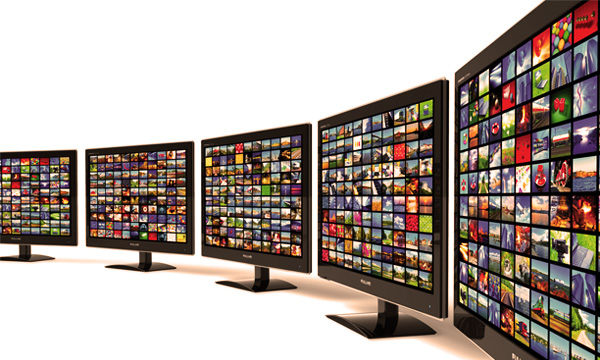 The Analogue cable system all over Pakistan is all set to be replaced by a digital system. The move will be made by the Cable Operators Association of Pakistan (COAP) and the estimated date of conversion is slated to be September 2016. 12 major cities will get the new digital cable system first and will cost an estimated 90 Billion PKR.

Chairman Pakistan Electronic Media Regulatory Authority (PEMRA), Absar Alam & COAP representatives revealed in a press conference that the government has been requested by COAP to proclaim cable operators as an industry. They also said that the government should provide tax relief on imports of materials required for the process of cable TV network digitization.

So what will the consumer get out of this? High Definition cable streams for their viewing pleasure. There is a catch, though; consumers will have to invest in a digital set top box which will cost nearly 5,000 PKR in order to achieve the quality.

The list of cities to get digital cable transmission this year is given below:

Chairman PEMRA declared that the authorities have reached an agreement on the deadline for switching from current analog to digital cable TV by local cable operators.

The major cities will receive digital systems by the end of May while the rest of the country’s cable will be digitalized by the end of September 2016.

He also stated that the fees for importing digital set-top boxes have been eliminated for 1 year. Also, the converted cable operators will be granted a 10-year license instead of the 5-year standard one.

The chairman also warned that strict action will be taken against private TV channels found guilty of violating set regulations and rules. He cited the example of the recent license cancellation of two private TV channels and warned others regarding airing controversial content.