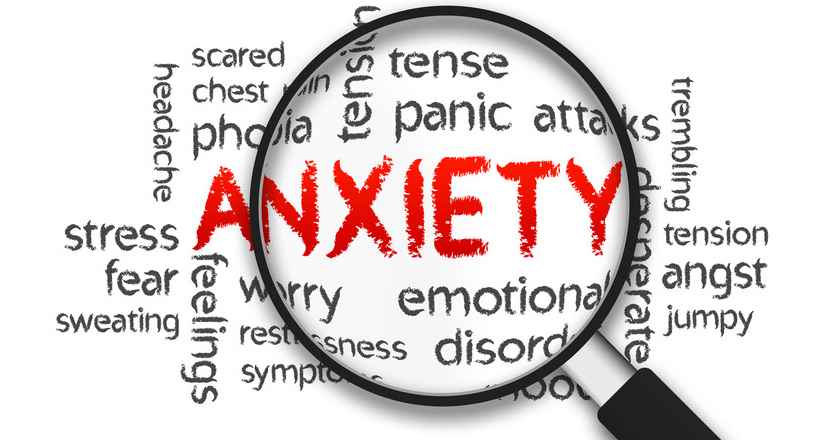 Having anxiety problem? Why don’t you try the anti-anxiety game app?

Yes that’s true! The scientists and researchers have finally a solution to people’s high anxiety disorder, thanks to the tech savvy generation, the simple and effective treatment does not require any pricey procedures or medicines.

Yet another breakthrough in the field of modern science, researchers have confirmed that spending just 25 minutes on a smart phone gaming app can cure your anxiety disorder.

As according to scientists, gamifying is the scientifically supported intervention that can offer significant behavioral and mental health betterments.

The game is based upon attention-bias modification training (ABMT), which distracts patients from certain facial features like making angry face, rude face, arrogant face and as such causing them to focus more upon the positive energy and eliminating the negativity.

This app has allowed the studies to begin in a completely new field of modern medical science, where apps can be used to deliver treatments instead of proper pricey treatments.

Scientists are still engaged in detail researching about the app and its further positive uses, which can bring, no doubt, a revolution in the medical science.