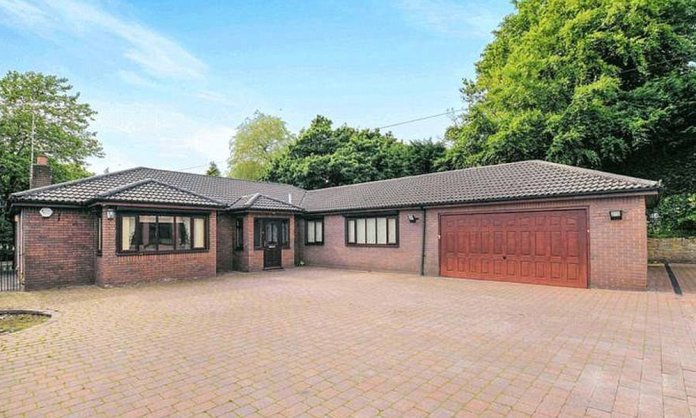 Amir Khan and Faryal Makhdoom’s divorce controversy has been in the news for a while now. Their scandalous married life has always been the talk of the town.

But we really think that though Khan might be a boxer by profession and his wife, Faryal Makhdoom, a model; the duo should seriously consider starring in soaps and serials.

Well, already Amir is all set to star in the Australian based reality show ‘I’m a Celebrity’. And we wonder what more drama is yet to unravel in the lives of the Khandashians.

4 months back in an aggressive social media brawl, Amir Khan announced his acrimonious separation with Faryal Makhoom. So much so, he even decided had to sell their lavish £1.2 million home in Lancashire back in June.

Now that the duo has reconciled and are back together, the boxing superstar has taken it off the market. 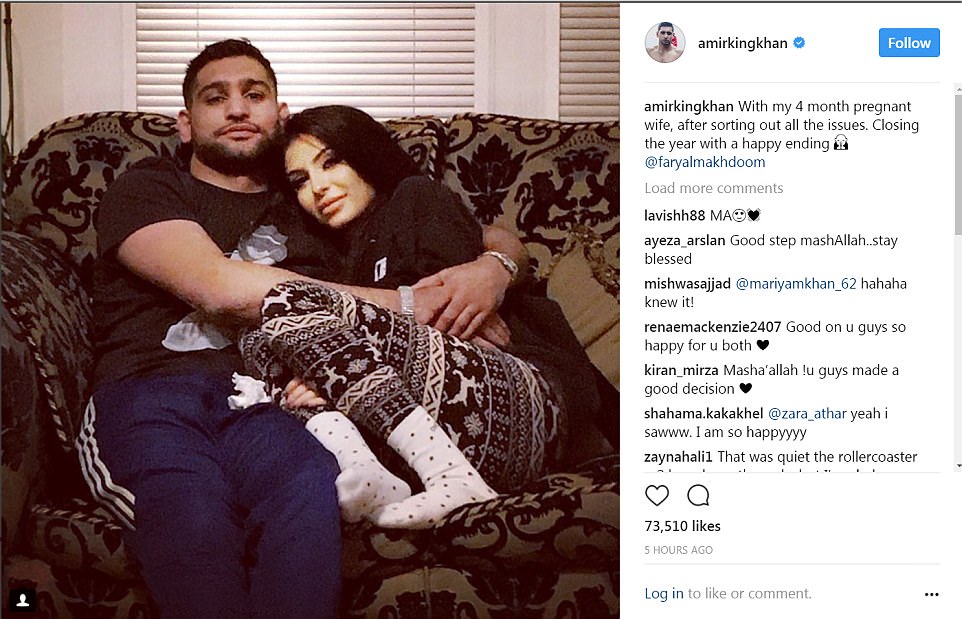 So all those who were eyeing to buy the palace fit for a king have now lost the big chance! 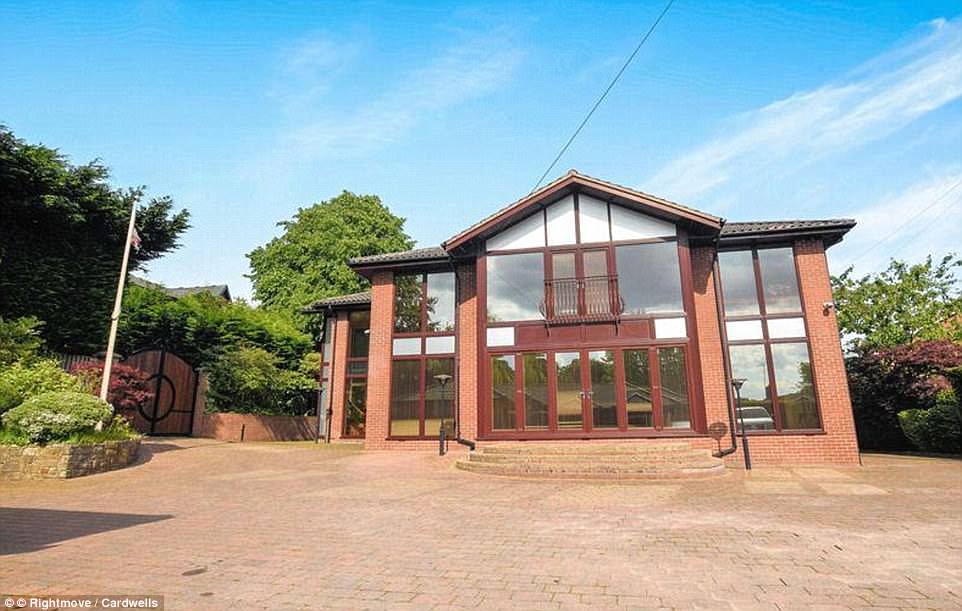 Their magnificent home is what dreams are made of! 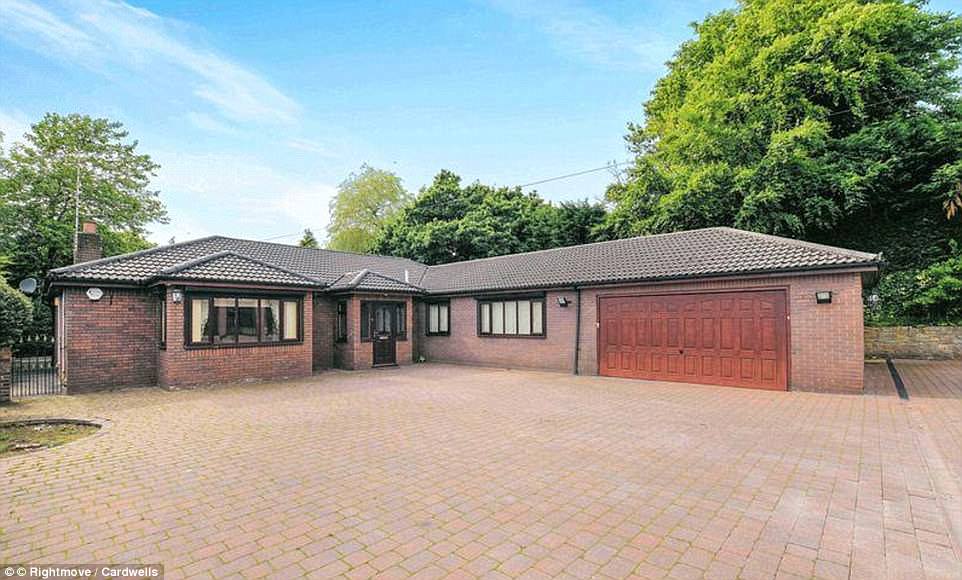 The 2,080 sq ft, L-shaped bungalow has four bedrooms, including three with en-suite bathrooms 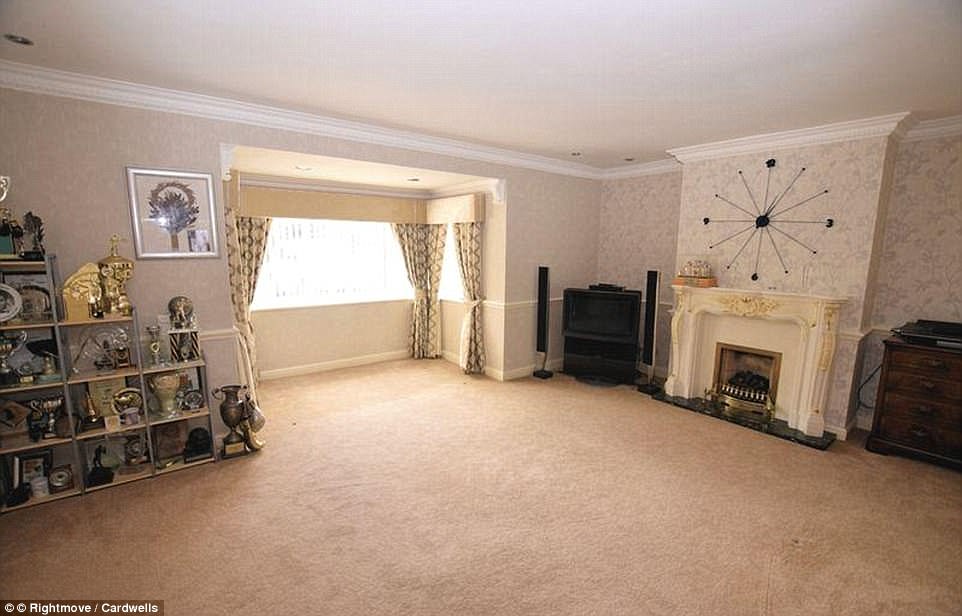 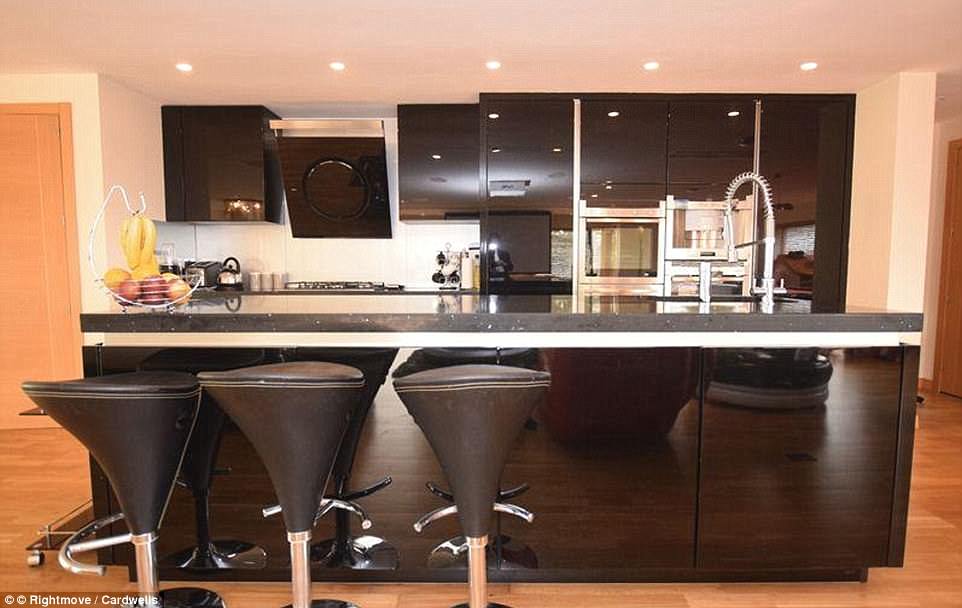 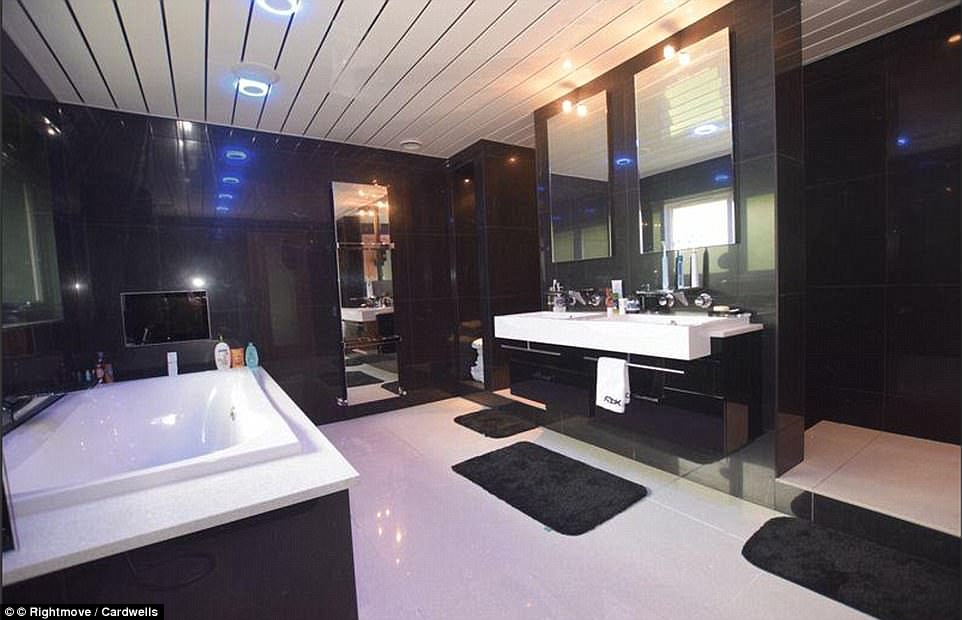 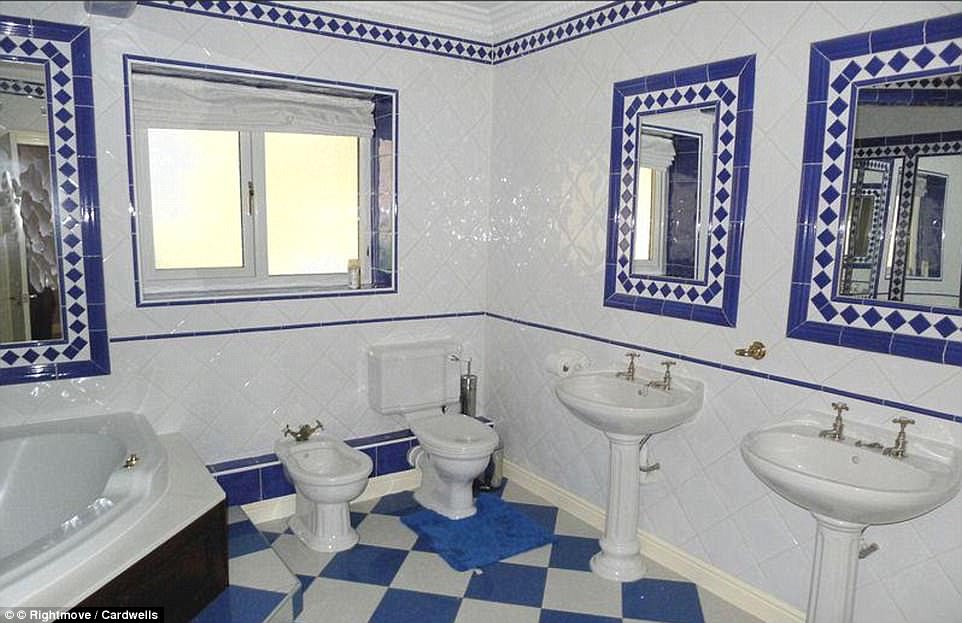 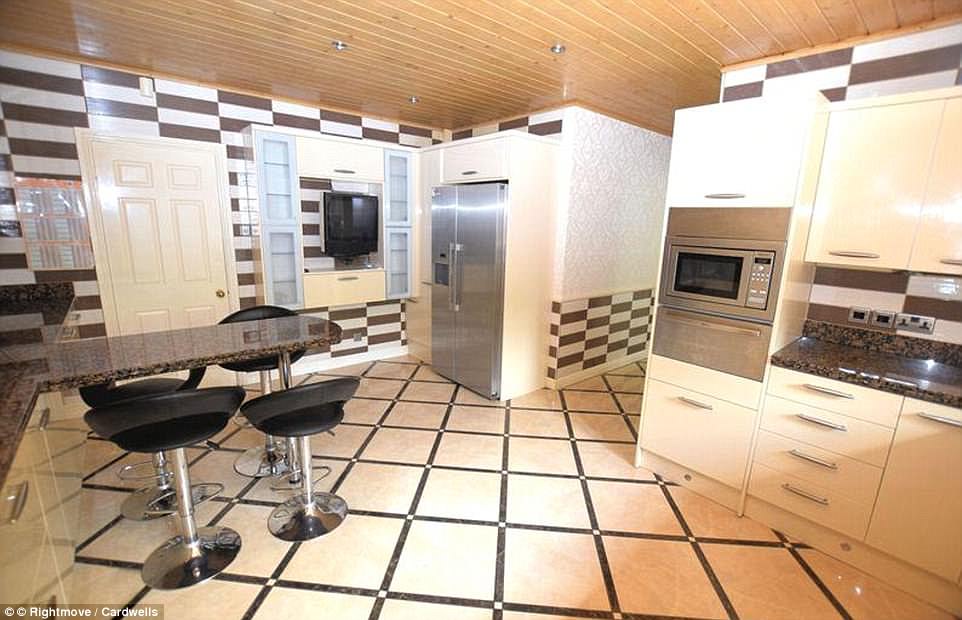 And this is the nursery of their three-year-old daughter, Lamaisah, complete with a pink theme with flowers and toys 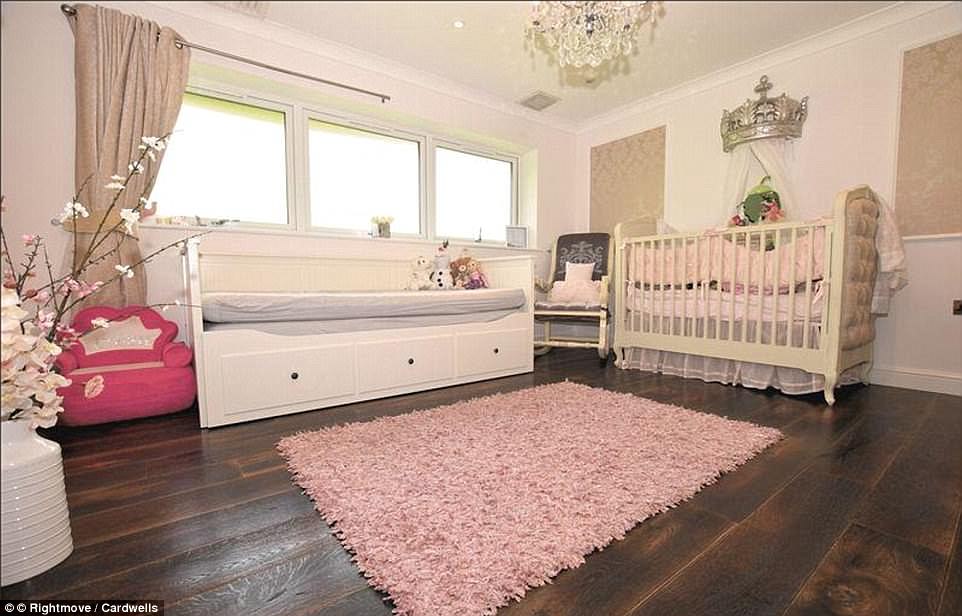 The indoor swimming pool reflects a pair of boxing gloves with the initials ‘AK’ on them. 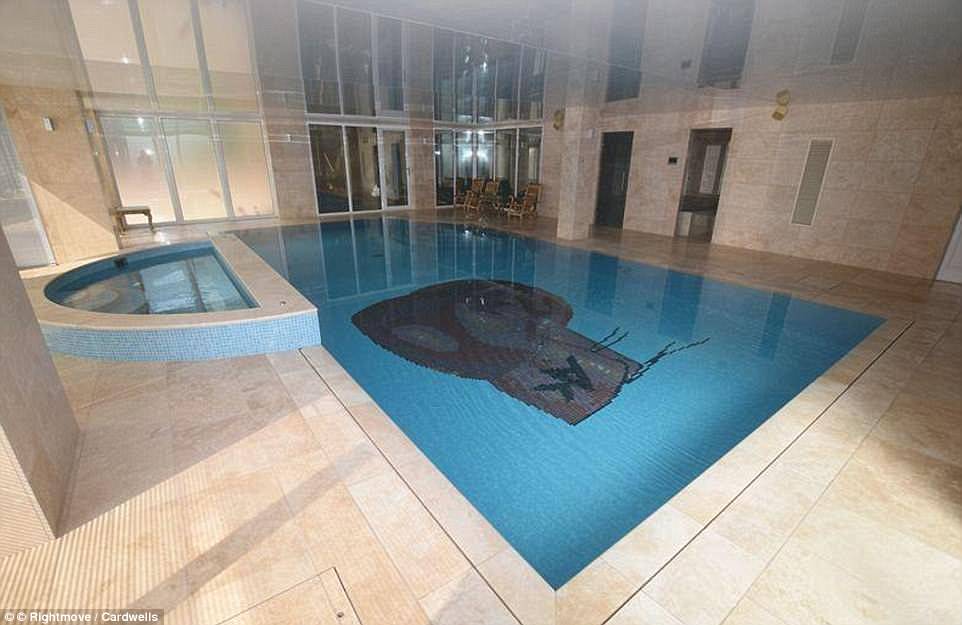 The Khan’s house even has a hot tub, steam room, and gym, boasting state-of-the-art equipment to keep the champ in shape 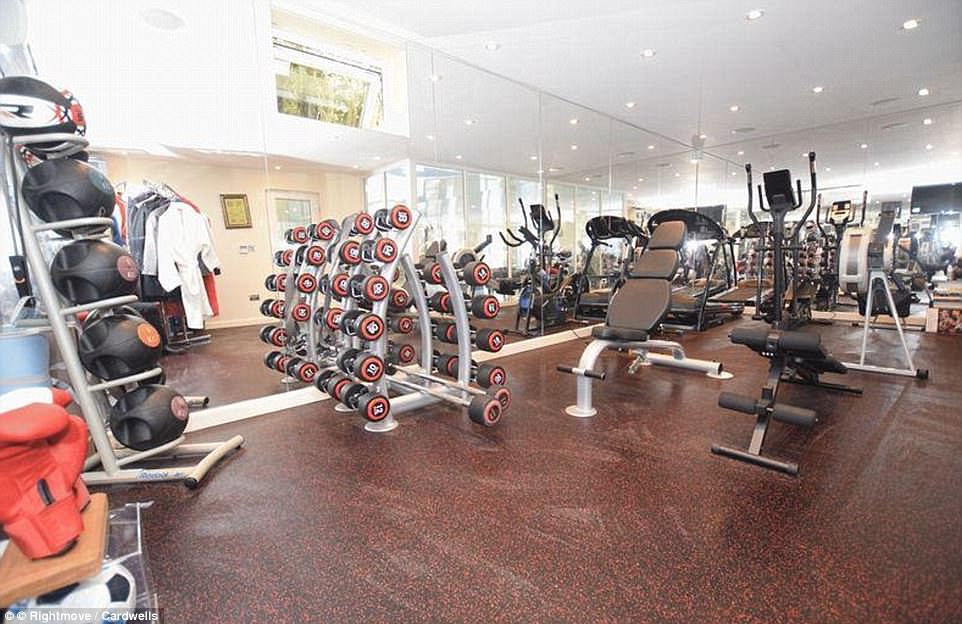 And this uber impressive home cinema is goals! 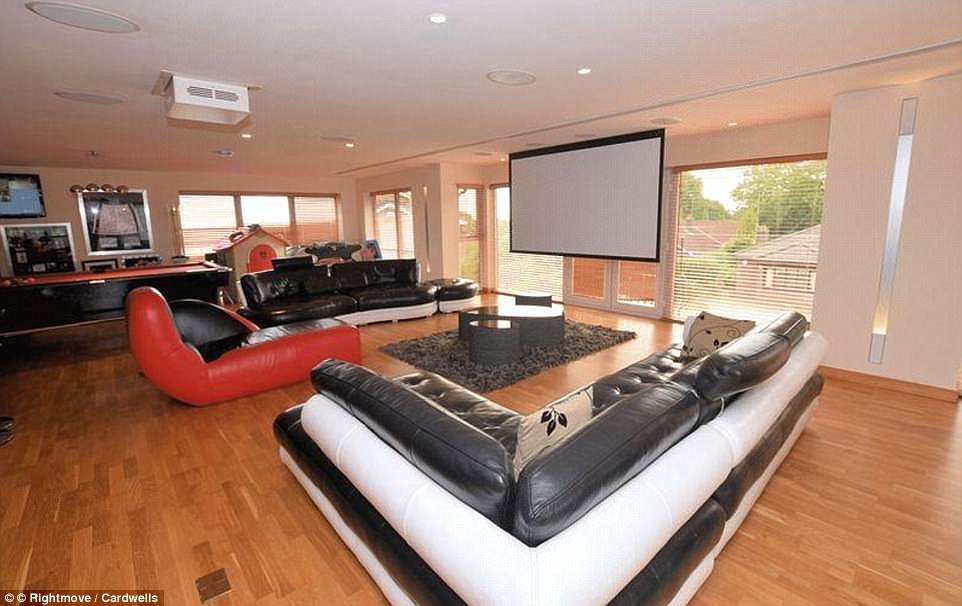 Iit has a pool table too! IF ONLY WE CAN MOVE IN HERE! 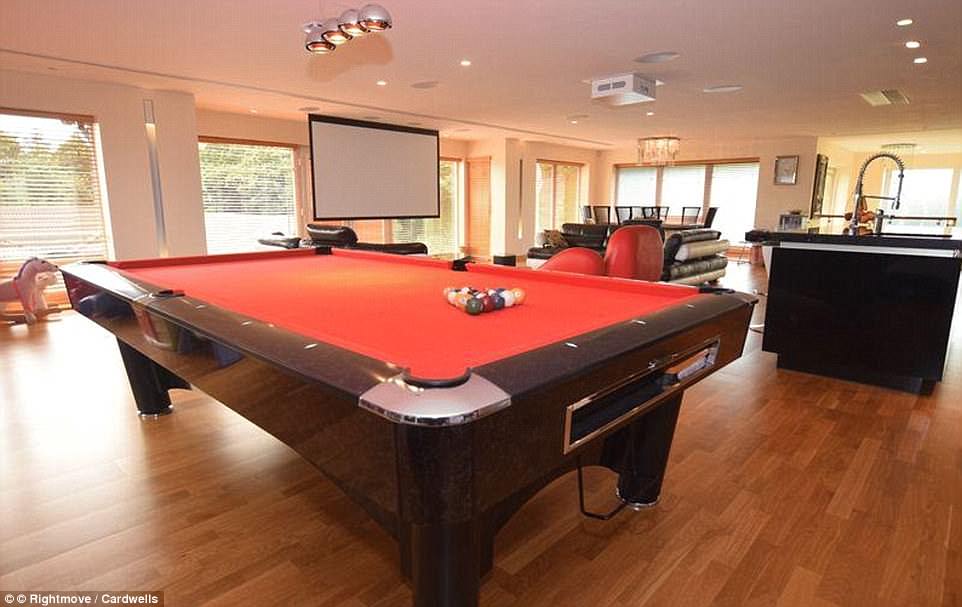 Well, the popular pair has ensured their home is no less than that of royals!