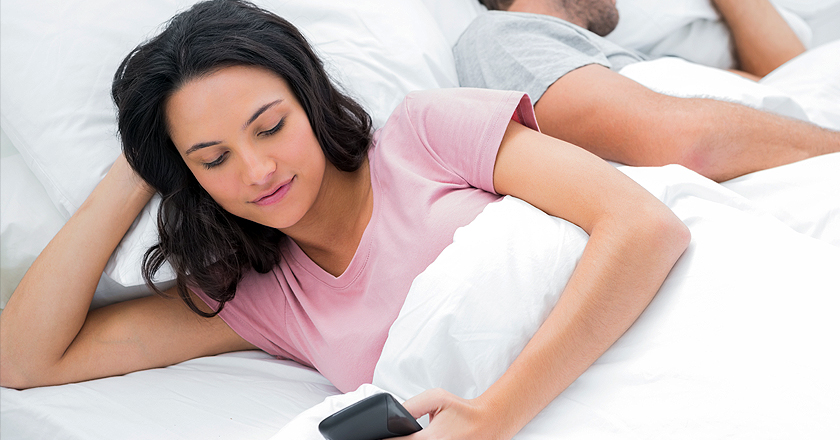 With rapidly changing trends, it seems preferences among consumers are changing as well. A recent study revealed that most Americans would prefer to use their smartphones than to have sex.

It showed that one in ten Americans busies him or her self using a smartphone whilst having sex. The phones full of amazing apps are getting very popular amongst adults.

Previously, studies showed that people preferred sex over Facebook ,but with changing times according to Harris Interactive, many would pass sex over phones.