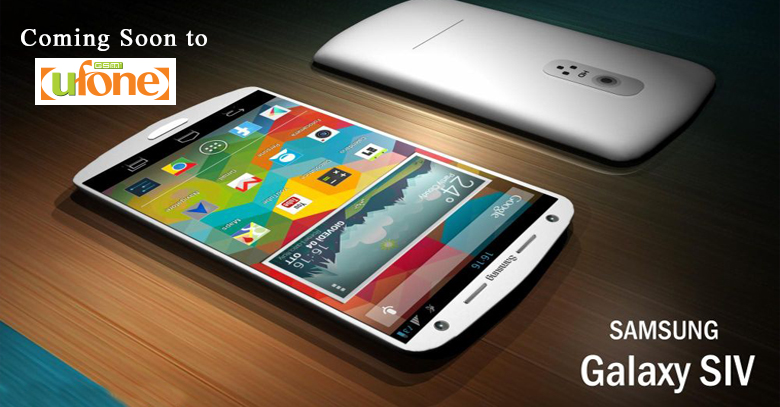 Nokia has promised that from September onwards, it would launch the Lumia series together with an Amber update for its users.

The Amber update is a unique combination of applications, comprising of a photo-editing tool, tool for processing images, capturing motion through its ‘Action Shot’ feature,  the ‘Double Tap’ to rouse your phone by tapping its twice on the screen and overall storage improvement.

Another exciting feature that has been added to the Amber feature is the ‘Glance Screen’. The phone will display a clock and battery while it’s in an inactive state.