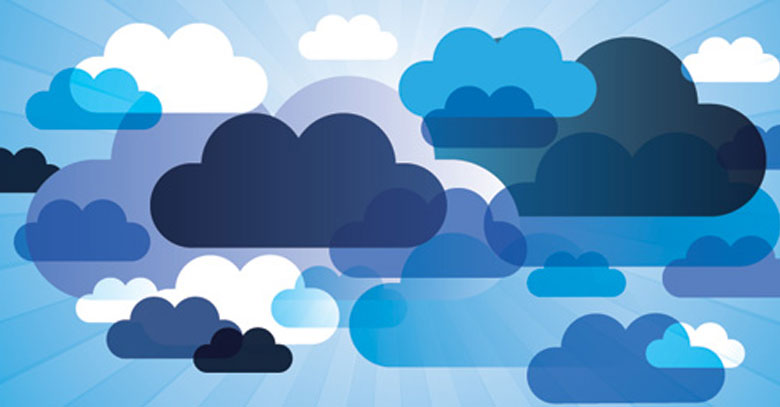 Amazon Web Services, one of the world’s largest Internet cloud service provider, stopped working this Sunday, for more than 45 minutes taking down with it Instagram and Vine amongst others.

The outage occurred at around 4 PM (ET), as the reaction to a connectivity issue in north Virginia Datacenter which led to elevated API error rates in the region. According to AWS status page, a ‘degraded experience’ occurred resulting in a data loss.

The biggest casuality however remained to be the flooring of Facebook’s Instagram and Twitter’s Vine.

Both these Internet addictions of modern times are used regularly by millions of users worldwide. To be specific, Instagram has over 100 million users whereas Vine has more than 40 million users.

The arch rivals, Facebook and Twitter, recently acquired the two comparatively younger social prodigies. As both Giants remained functional during the blackout, they made sure to keep the users aware of the technical difficulties too.

Google’s five minute outage, earlier this month, had reportedly made the company lose as much as $545,000. This Amazon’s outage is also estimated to have caused the company lose an amount of $1,100 per second.

Amazon engineer James Hamilton wrote in his personal blog “Inside a single facility, there are simply too many ways to shoot one’s own foot.”

Amazon’s main retail earlier this week also was inoperable for a less than an hour for many customers. Amazon didn’t offer an explanation for the outage.