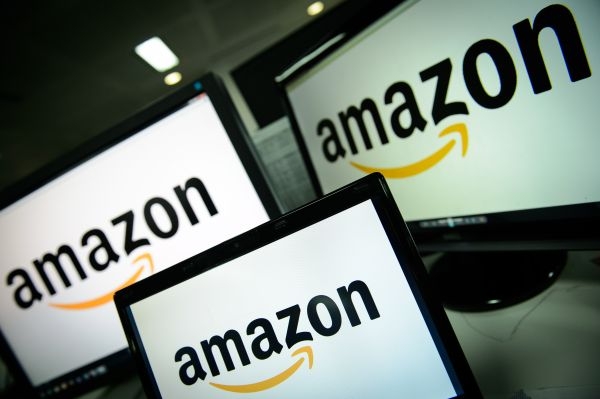 More than three weeks ahead of Black Friday in the US, online retailer Amazon has launched its “Black Friday Deals” store, with thousands of deals available through December 22.

Amazon Prime members will have the first chance to score more than 30,000 deals via Prime Early Access. Black Friday is on November 27, the day after Thanksgiving.

Go to the store here: www.amazon.com/blackfriday