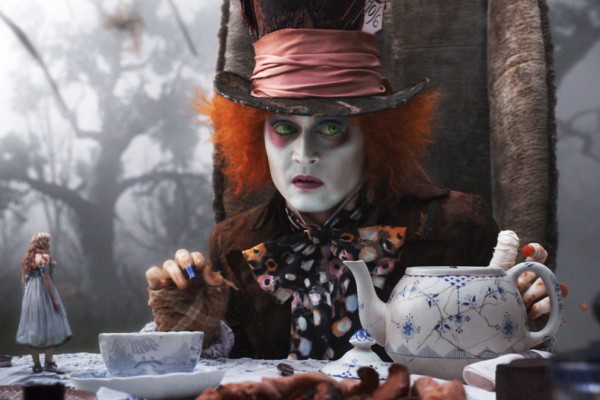 After teasing its “Alice in Wonderland” follow-up through a series of clips, Disney has now revealed the first full trailer for “Alice Through the Looking Glass.”

In theaters May 27, 2016, the new film reunites the cast of the 2010 film, including Johnny Depp, Anne Hathaway, Mia Wasikowska and Helena Bonham Carter, while bringing in new characters including Zanik Hightopp (Rhys Ifans), the Mad Hatter’s father, and Time himself (Sacha Baron Cohen), who is part human, part clock.

James Bobin directs the upcoming feature, which sees Alice return to the Underland after a few years of sailing the high seas.