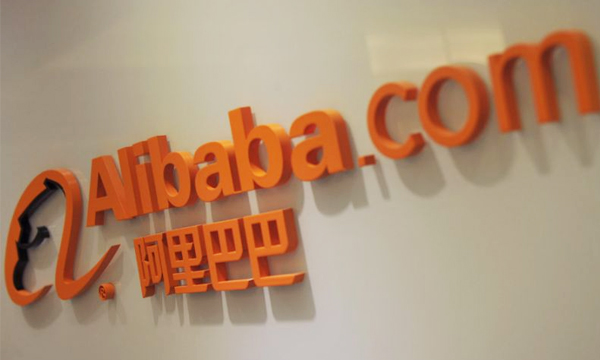 Alibaba’s Taobao platform is estimated to have more than 90 percent of the consumer-to-consumer market in China while its Tmall platform is believed to command more than half of business-to-consumer transactions.

But its international commerce business only accounted for six percent of its revenue for the quarter ended in December, its latest earnings report showed. Alibaba is investing $500 million in newly issued Lazada shares and acquiring stock from some existing holders to take a majority stake in the firm for a total of around $1 billion, according to the statement, which did not specify Alibaba’s total holding.

The deal values Lazada at $1.5 billion, a shareholder — Germany’s Rocket Internet — said in a separate statement.

“With the investment in Lazada, Alibaba gains access to a platform with a large and growing consumer base outside China, a proven management team and a solid foundation for future growth in one of the most promising regions for e-commerce globally,” Alibaba president Michael Evans said.

Lazada claims to be Southeast Asia’s “number one” online shopping and selling platform with a presence in six countries: Indonesia, Malaysia, Philippines, Thailand, Vietnam, and Singapore — where it is headquartered.

Lazada’s chief executive Max Bittner said the deal will help the company leverage the Chinese firm’s knowhow and technology to improve its own services, according to the Alibaba statement.

Analysts said the deal would give Alibaba greater access to other Asian markets.

“Overseas expansion requires a lot of investment in logistics, it would take Alibaba much longer to build the business from the ground up,” Li Yujie, a Hong Kong-based analyst at RHB Research Institute, told Bloomberg News.

“What Alibaba could do is integrate the businesses and introduce more existing merchants to Lazada to export their products overseas.”