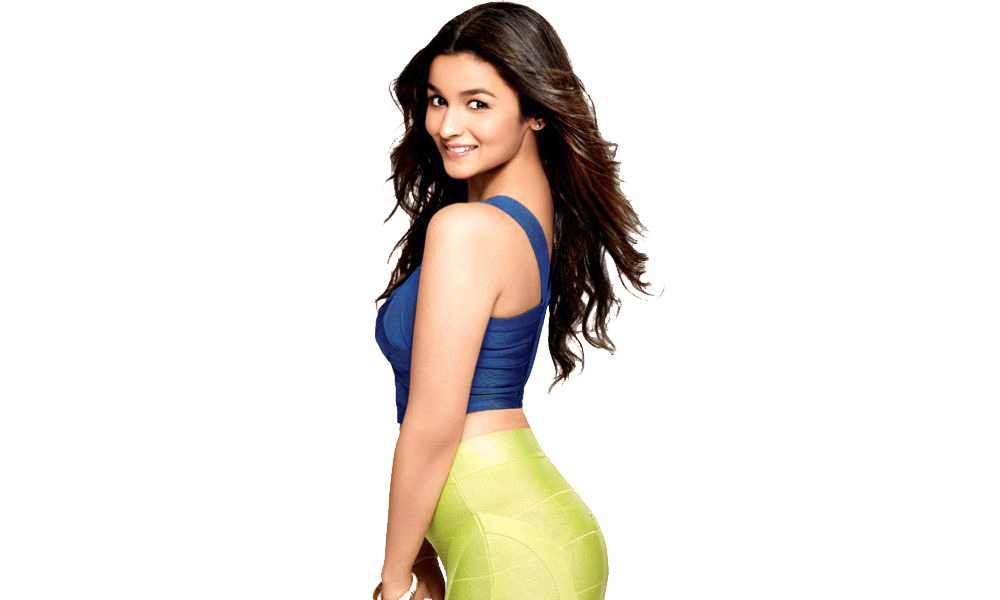 The cute and hyper Bollywood heroine Alia Bhatt wishes to be a part of Hollywood just like Deepika Padukone and Priyanka Chopra.

While talking to PTI about her Hollywood debut, the actress said that nothing interesting from Hollywood has been offered to her yet. Right now she is consistently focusing on her Bollywood projects. But she would be delighted to be a part of Hollywood. Alia started her Bollywood career by debuting as the leading lady in Karan Johar’s film Student of the Year. Later, the actress got fame through her front-runner films including Highway, 2 States and Humpty Sharma Ki Dulhania.

According to Alia, the support system that is your family is very important for any star. She thinks a star is just like any other human being who needs a certain extent of support from the family members, who could tell them how good they are.

Alia also noted that as being a role model for people words for her are really important.

“I have to take my words seriously; I can’t be an irresponsible speaker. I have to see how much good role model I am. At the same time I should be able to make mistakes, feel bad and cry,” she said.