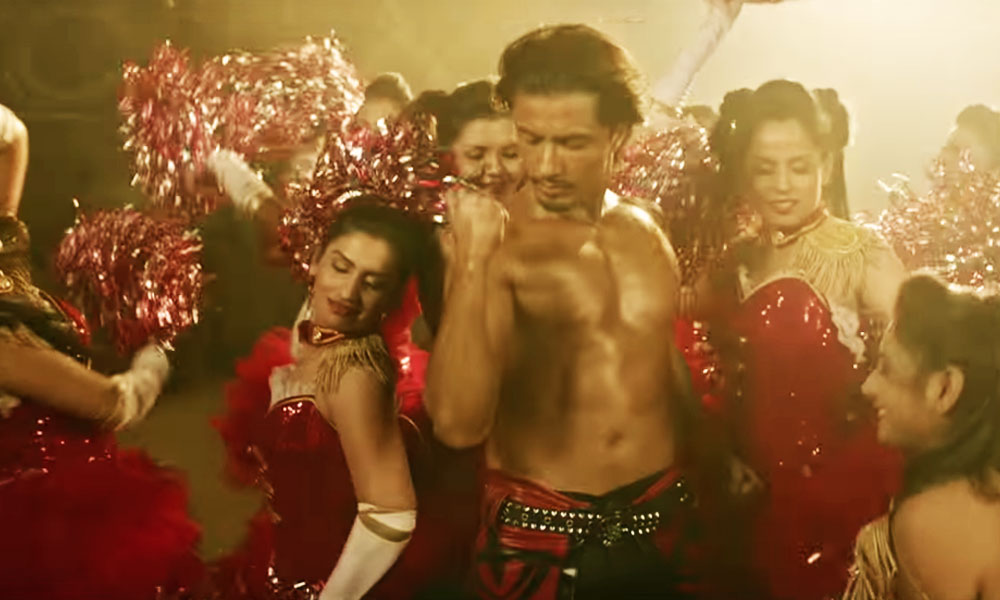 Tere Bin Laden sequel ‘Tere Bin Laden: Dead Or Alive’, has been in the works for a while now. Abhishek Sharma’s satirical comedy Tere Bin Laden received critical acclaim and eventually, commercial success for its original concept and realistic execution back in 2010.

The first film in the series marked Pakistani actor/musician Ali Zafar’s debut in Bollywood, who would be returning for a special cameo role in the sequel. According to Pinkvilla, Ali will be seen playing a pivotal role in Tere Bin Laden – Dead or Alive, also starring Manish Paul, Sikandar Kher and Pradhuman Singh among others, for which he had to sport a six-pack ab look. 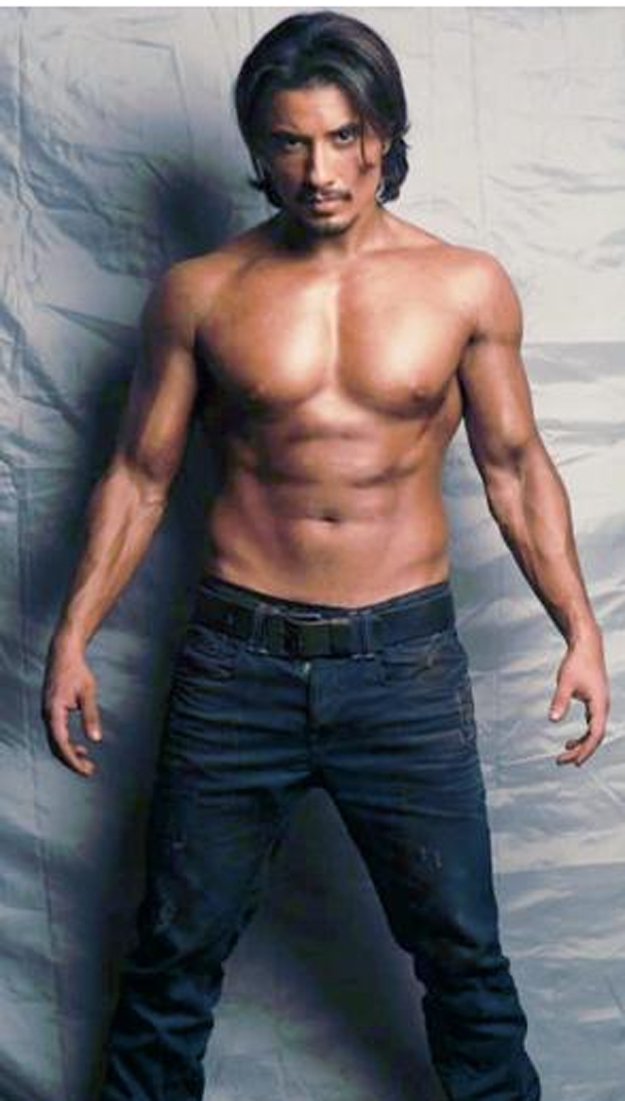 “Tere Bin Laden and its makers are very close to my heart for many reasons. It feels that we all kind of made history when not only the first film of our careers became like a cult in its own right but also holds its position in history as probably the first venture where a Pakistani was cast as the protagonist setting a path for many more ventures to follow.”

Without divulging any details about his role, Ali informs, “I felt as an actor I’ve already enacted the role of a reporter in TBL and would want to try something challenging even if it’s a special part. In the west, you would often see even big actors like Brad Pitt or Johnny Depp feature in a surprisingly awkward yet interesting part. That’s the whole idea. Abhishek got excited and gave a really interesting angle to my role which obviously I can’t disclose right now but when you’ll watch the film you would understand why, when, how, what?” Talking about how challenging it was to achieve a six-pack ab look, Ali said, “It was a strict discipline of three months to get into that shape. I was literally off carbs and sugar and was working out twice a day before the actual shoot. After the shoot was done, all I had was ice cream and parathas for a month.”

Talking about how challenging it was to achieve a six-pack ab look, Ali said, “It was a strict discipline of three months to get into that shape. I was literally off carbs and sugar and was working out twice a day before the actual shoot. After the shoot was done, all I had was ice cream and parathas for a month.”

This time, the multi-talented actor was also given the task to compose, write and sing a song in the movie. “That was something I had a lot of fun with. It’s like an interesting take on the item number concept and the growing trend of acquiring abs to have a hit song. I composed it to give it a vintage Bollywood feel with a modern hook with quirky lyrics. Everybody who hears it for the first time bursts out laughing,” states Ali.

Ali Zafar will also be steaming up the cover of Diva Magazine in its latest issue. See the sneak peak below: