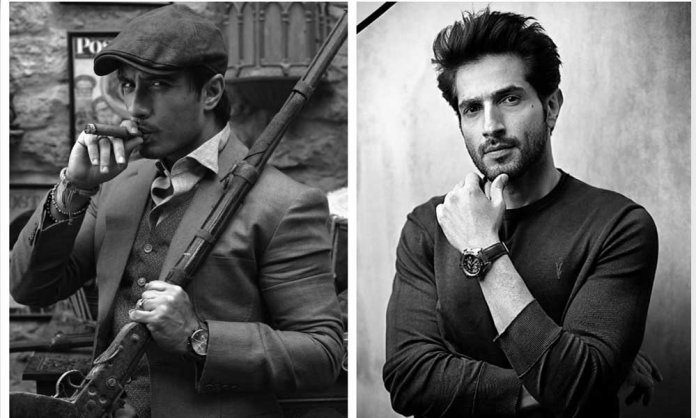 Bilal has astonished the audience with his mesmerizing performance in Superstar beating his own performance level. Topless thumkas on Dharak Bharak actually worked in his favor them.

Bilal started his career as a visual effect director and then persuaded his career in acting. The dimples are too cute to be wasted behind the screens:P

Well, these abs are the reason for the spot and if he keeps on going like this he may enter the list of world sexiest man!

Ali is on the second spot of Asian Sexiest Men of the decade just below Hrithik Roshan and Zayn Malik.  Ali has been on the top of the list last year.

He is definitely one hot muffin and our forever celebrity crush!

Well beating Salman Khan was a tough job and we hope next year Ali, Bilal, and other Pakistani stars can top the list of World Sexiest Man! Who is your favorite from the list? Share with us in the comments below.

Stay Tuned to Brandsynario to know all the latest details.