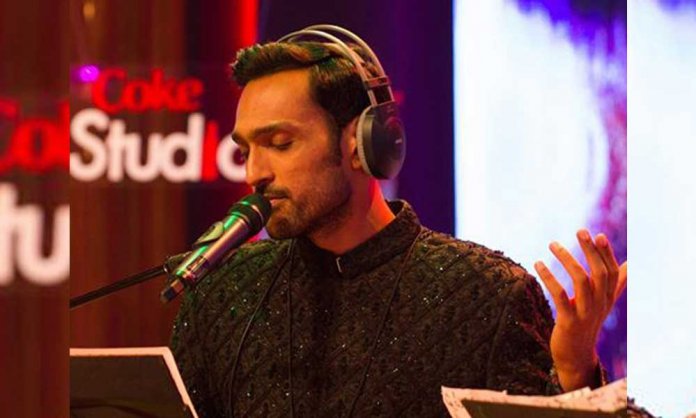 In 2019 Sethi and Du Yun teamed up to create a classical work for New York’s Carnegie Hall, and the Times Square display will show a portion of Sethi’s performance, followed by other images from Du Yun’s oeuvre.

“I feel honoured to be a part of this display. I have always believed in our musical traditions, in their power to win hearts and change minds, and I feel so proud to represent them before the world.”- By ALi Sethi

The display will run twice a day on thirteen screens from December 15th to 21st, with sixteen sightings on December 16th