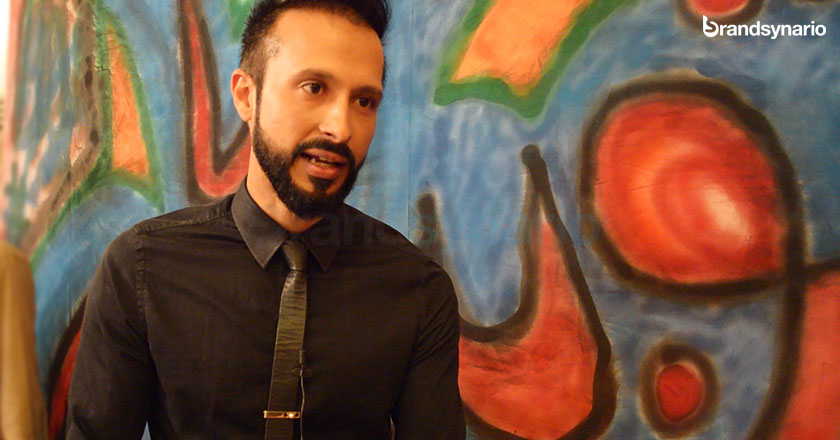 “I’m doing ‘Beeba Boys’, which is being directed by Deepa Mehta. Beeba means ‘good’ in Punjabi. It is based on the true stories of these young Vancouver gangsters… What they were caught up in, what were their lives like,” Explains Kazmi.

“It’s Deepa’s first action film, but it’s not just an action movie, it has emotions, drama and love.”

Beeba Boys is a Canadian film starring Randeep Hooda, Ali Kazmi, Gulshan Grover and Sarah Allen, to be released in 2015.

“‘Shivay’ is being directed by Ajay Devgan. He’s acting in it himself as well. It’s an action packed full out thriller. I play ‘Major Khan’, it’s a small and interesting role. I won’t tell you much about it right now; I’m going to Canada soon to start filming it.”

Shivay, described as one of the biggest Bollywood films ever made, will begin production near Calgary at the end of February. Shivay is expected to be in theaters next January.

Kazmi is one busy man, he is all set to appear on the Pakistani silver screen as well. “My Pakistani film debut is coming soon. I’m starring in ‘Sidharey’, Pakistan’s first sci-fi thriller. I have a very intense role in it alongside Salman Shahid, Alamdaar Khan and Juggan Kazim.”

Kazmi has a lot more TV work lined up as well, including more drama serials in the coming days. Watch our exclusive interview with the Jackson Height star here: