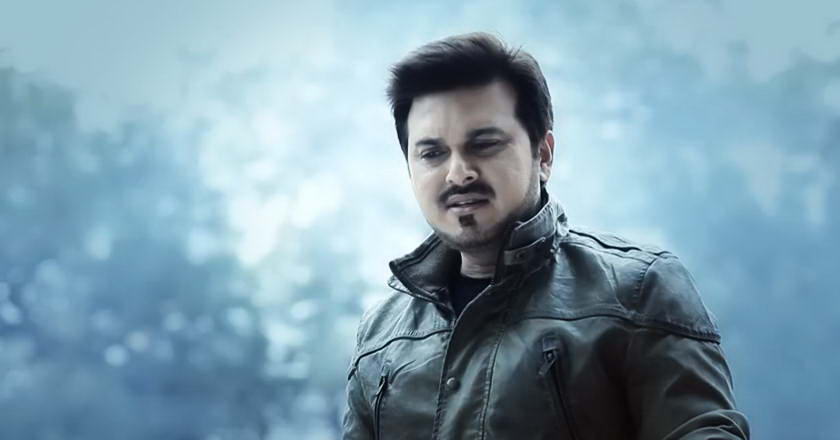 Just in time for the Valentine’s Day, Pakistan’s legendary singer, Ali Haider is back with a romantic album. Titled, Koi Aisi Baat, the album features nine love songs, with only a couple of old compositions.

Recently, Ali Haider has been releasing a number of Sufi albums and focusing on qawali albums and naat collections, except for a nostalgic release, Bachpan ki Badami Yaadein, but he has always been known for his soft melodious hits like Purani Jeans, Qarar, Tera Naam Lia To and Chaandni Raaten, back from the 90s era.

Unsatisfied with the music being produced in Pakistan currently, the Purani Jeans singer believes he can revive the industry with his new album.

The titular song from the new album was released on the social media only yesterday and it is already a hit with his fans. Featuring himself, in a new look, the composition is a signature Ali Haider song, with a beautiful melody, depicting the emotions of a forlorn lover.