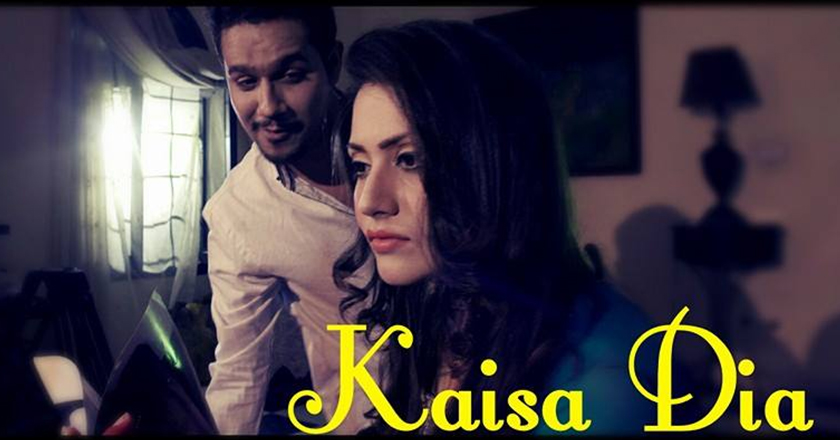 Sayeen is back with his trademark satirical rapping performance – only this time, Ali’s poison of choice – ‘Ethics of Pakistani Media Industry’. The name of the song ‘Kaisa Diya’ is a famous excerpt from Aamir Liaquat Hussain’s leaked video that made it big on social media.

From Morning shows to game shows – ‘Taroo Maroo’ takes them all head on. Ali Gul Pir is undeniably a masked comedian who fights bad soaps and crying bhabis with his failed jokes.

We have always been a very big fan of AGP’s comic raps. The best part about his songs is he doesn’t push it. He is indeed a comedian with originality, class and reason. We wish him all the best for his future endeavors.

Have anything Else to add to this story? Tell us in the Comments Below.