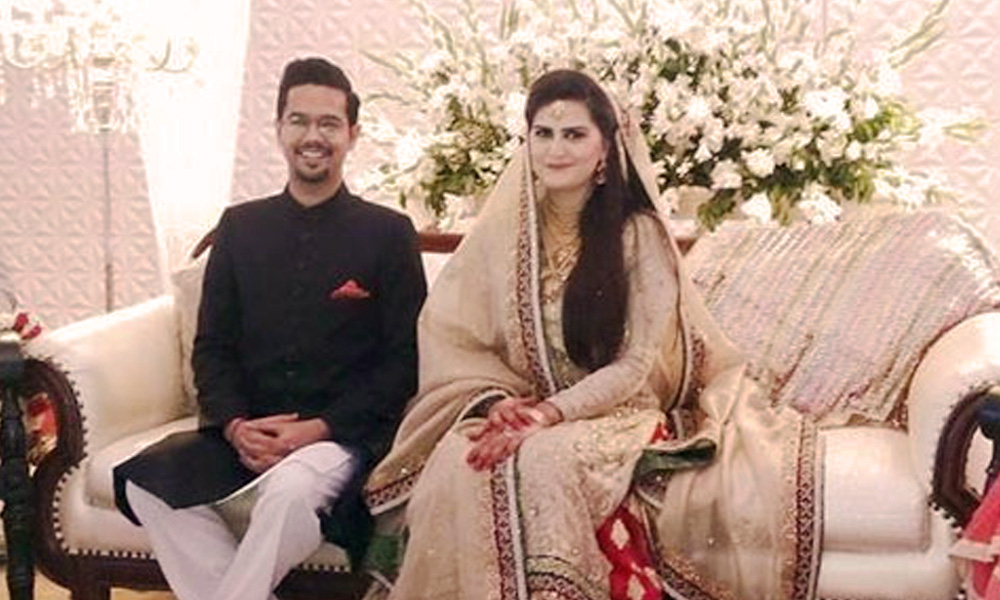 Popularly known for his hitmaker ‘Waderai Ka Beta’, our Saeen Ali Gul Pir is getting married soon after Eid. In a recent tweet, the famous singer and comedian announced this good news with his fans that he will get hitched.

Last night being single! Nikkah tomorrow. The family sends me off to the institution of marriage! #love #fun #family pic.twitter.com/rIO0FMR4Ga

Me and my beautiful bride to be at our mehndi! Thank you everyone for the best wishes from both of us. #SaeenKiShadi pic.twitter.com/tbKKadOdol — Ali Gul Pir (@Aligulpir) July 20, 2015

Apka Bhai shaadi ker raha hai! Getting married after Eid cause I’m in love 🙂 Pray for us and wish us luck #Love #SaeenWedding

With his comical hit song ‘Waderai Ka Beta’, Ali Gul Pir became an overnight famous star.   The catchy lyrics, creative video and novel voice made Waderai Ka Beta one of the unique and most viral videos of 2012.

Getting famous and known for this song, Ali soon became the national fame and also hosted a comedy show on a local news channel. After the success of his comedy -tone Waderai ka beta, Ali also released a couple of songs that receive affirmative responses  but weren’t as hit as his first song Waderai Ka Beta.

His song, Taroo Maroo also become popular that highlighted the habit of staring which is generally common in Pakistan. Ali never fails to impress his audience with his mocking and satirical tone in his songs, he recently made a song that poked fun at Pakistan’s VIP personnel and how much of protocol they need.

Though this time, all eyes are set on Saeen’s bride to be. Stay tuned for wedding updates with Brandsynario!