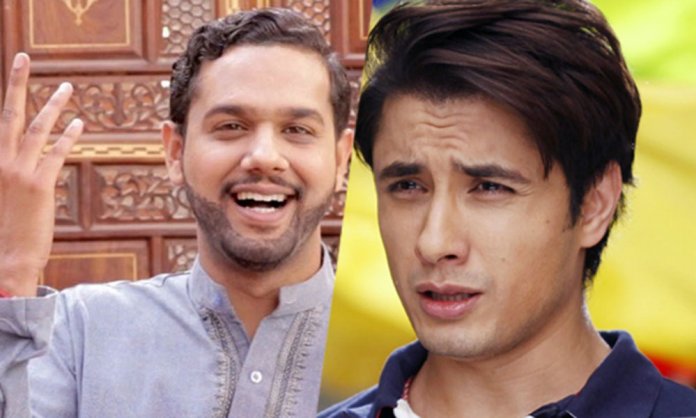 If you were thinking the commotion on the Ali Zafar-Meesha Shafi case had died down, let us correct you.

Yesterday, Ali Gul Pir took to his Twitter account to open up about how Ali Zafar has sent him a notice to silence him and to put forward his statement on the matter.

A self proclaimed “rockstar” didn’t like that I called him an “alleged harasser” and made a joke about him. If I got arrested for every satire piece I’ve written, I’d be a resident of Karachi Central Jail.

Ali Gul Pir has openly called out the “Rockstar” for trying to use his power and influence to shut down anyone who even calls him so much as an “alleged” harasser.

A lot of fans and followers are all praise of Pir for his display of bravery.

You are wonderful guy , who has highlighted many problems of the society with the humorous way, May Allah keep you safe and sound Amin
Remember one thing bro, Freedom also have the boundaries, we need to learn about it.

Stay strong and stand up for your right of speech and expression. If you don't stand up, you will be trampled over.

What do you think about the story? Let us know in the comments!