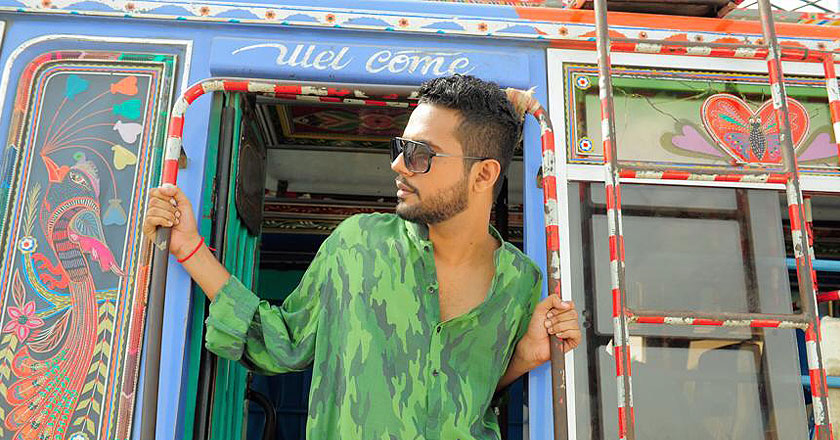 To commemorate the nation’s Independence on 14th August – Pakistan’s Independence Day, Gulabo – a trendy clothing and accessories brand in Pakistan has launched a limited collection that pays tribute to the traditions, landmarks and heroes of Pakistan.

Not only this, the brand is also offering discounts and lucky draw coupons at Dolmen Mall, Clifton outlet in Karachi and in Fashion Pakistan Lounge, Lahore.

“The highlight of Gulabo’s Dil Dil Pakistan collection green camouflage print in both GULABO and RANGEELA kurtas are a must have this Independence Day.” says Maheen Khan, the mastermind behind

Gulabo has launched limited edition bags and tee-shirts, inspired by a vintage stamp commissioned in 1947 by the founder of the nation himself.