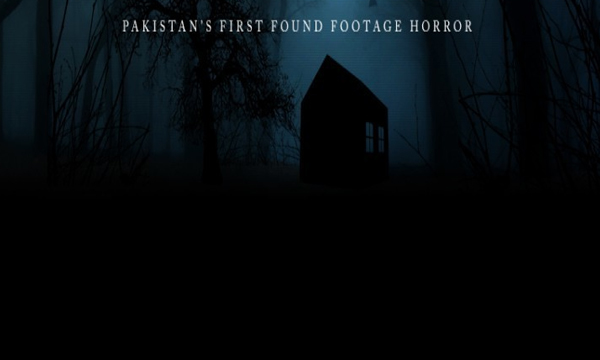 Aksbandh, Pakistan’s first found footage horror film of its kind is an independent movie produced by Cinematic Media and Big Idea Entertainment; the movie is all set to be released on May 20th all across Pakistan.

Aksbandh is about six friends filming a horror movie and how an adventurous fun trip gets out of control when they find ‘themselves’ in a mix of paranormal activities. 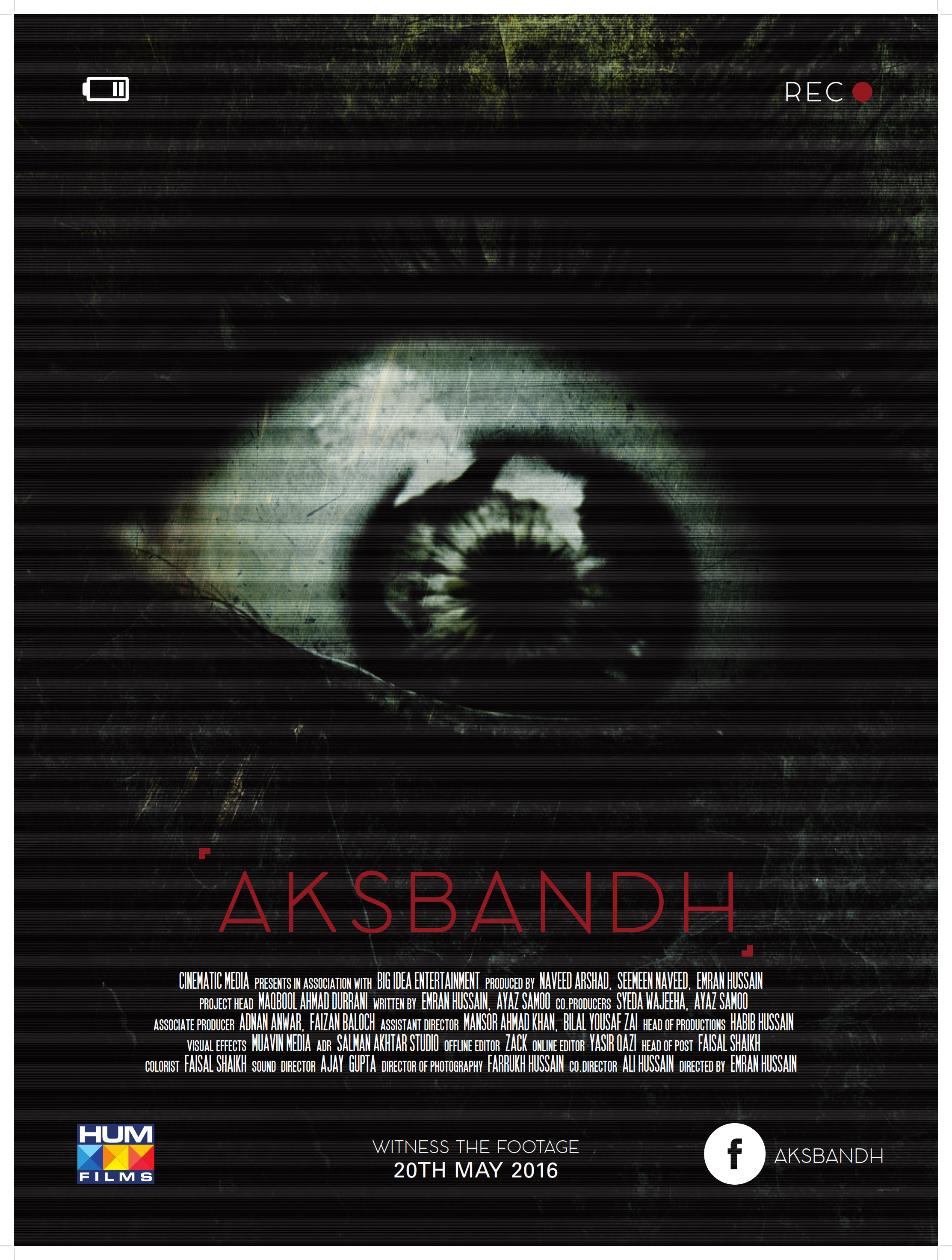 Emraan Hussain, the director of the film stated, “Aksbandh is Pakistan’s first found footage horror film of its kind, it is for 90 minutes long and shot in the format to give it a real feeling to it and we hope to leave an impact on our audiences who come to watch this movie.”

Aksbandh will be releasing all across Pakistan on 20th May 2016 by HUM FILMS.