Home Entertainment Akcent Refuses To Perform In Faisalabad & We are Disappointed!
Advertisement 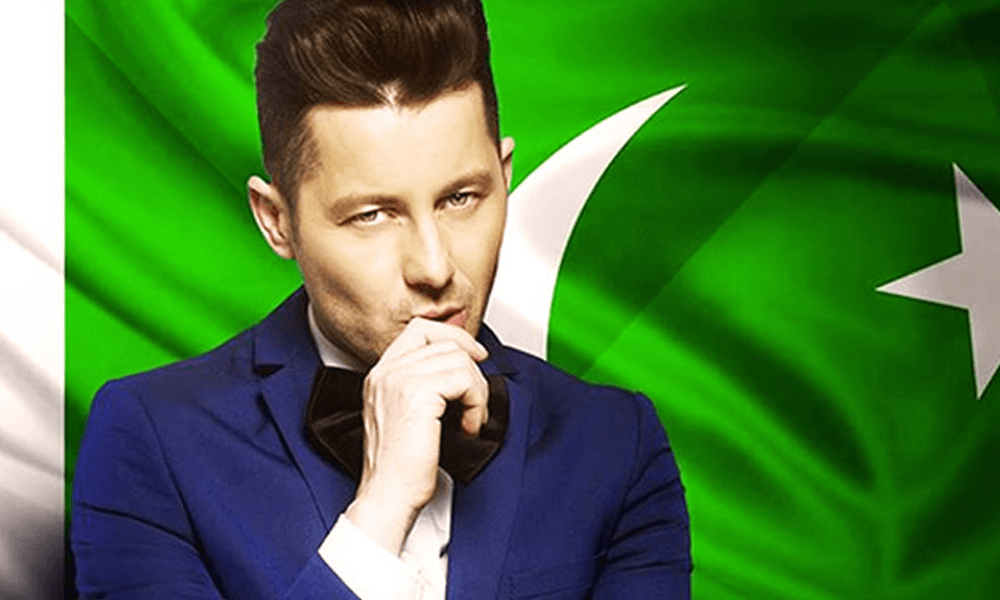 The band announced their concert dates as a part of the winter Pakistan Tour.

Although, after a successful performance in Lahore, Doha, and Bhawalpur, Akcent refused to perform in Faisalabad.

The reason given was ‘unprofessional organizers and unethical behavior of Hanan Sethi – Sethi Sons Events and Studio’.

“Hello Faisalabad, I will not perform Today due to non-professional organizers, Hanan Sethi – Sethi Sons Events and Studio. They did a scam for this concert.”

The band announced this via their social media account which received a lot of positive responses from their fans where a number of people apologized for such behavior.

Furthermore, the band also announced that their biggest show of the year will take place in Karachi on December 7th, 2019. 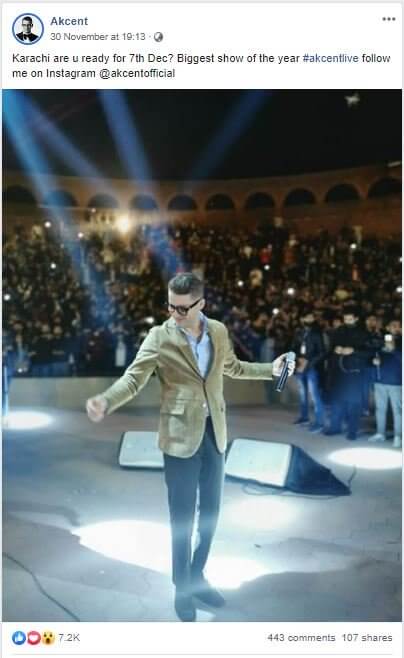 Such outrageous actions by the organizers and the venue college are disappointing, especially when the had a chance to represent Pakistan. The treatment the pop band has received in Faislabad must lead to an official investigation by the concerned authorities.