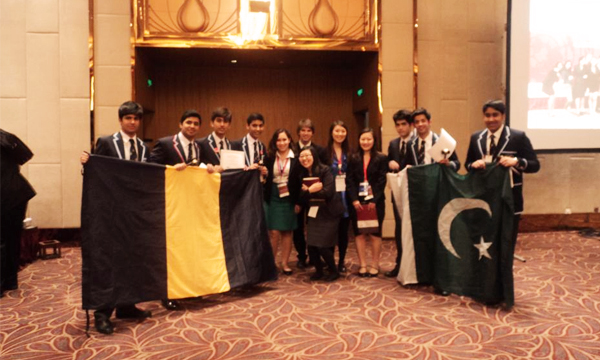 The team won awards in committees such as  the Commission on the Status of Women, United Nations Security Council,the Legal Committee, the Disarmament and International Security Committee and the Social Cultural and  Humanitarian Committee. The team from Aitchison College is said to have the most number of awards out of the total number of competing teams for the International conference. 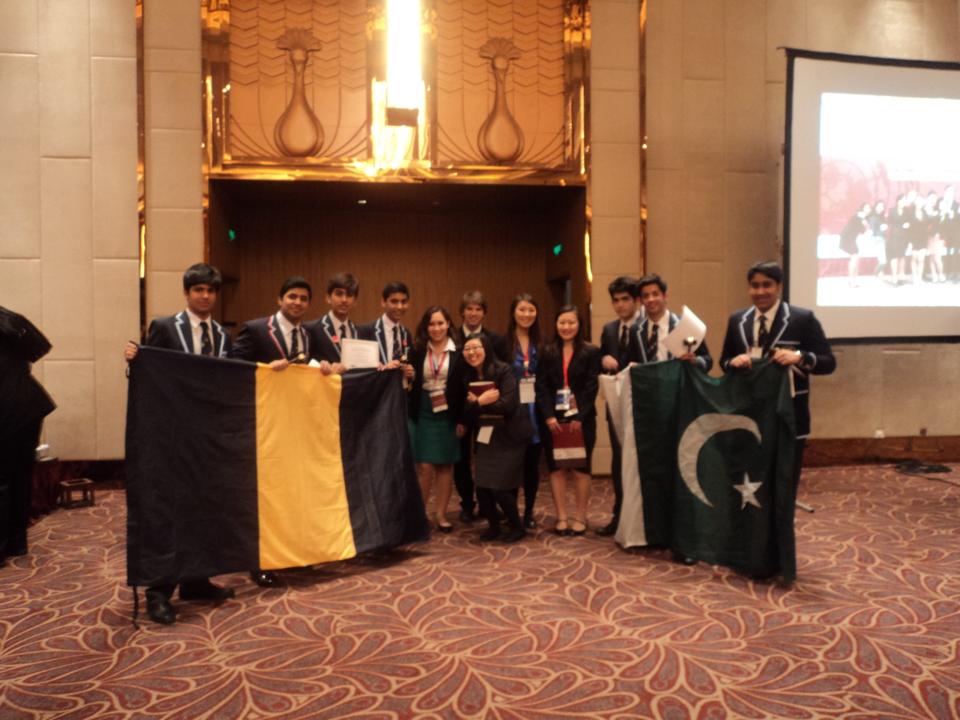 Almost 1,500 delegates participated in the Harvard MUN representing 15 countries. The conference started on March 17th and lasted until March 19th.