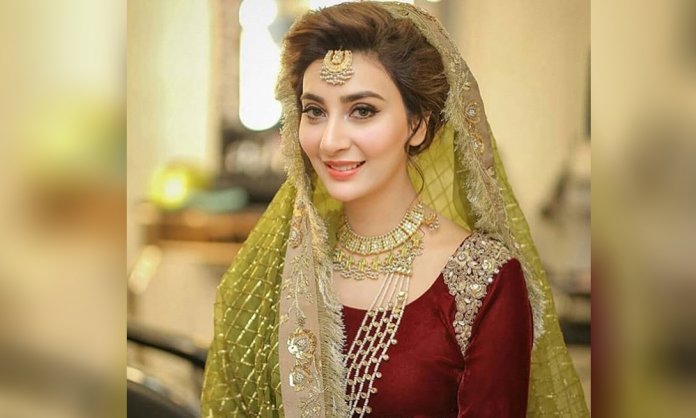 She may have quit the media industry but media hasn’t given up on popular TV actress Aisha Khan.

Almost after a month after announcing her exit from acting, Aisha Khan has now stepped into the new phase of her life, marrying the love of her life.

Her wedding finally kicked off yesterday with Mayun and Mehndi events. Her fans and followers adored her simple look in both of her events.

Here are the pictures of her events

#AishaKhan has legit left us speechless 🌸✨💕

Made for each other for sure #SayMashaAllah

We can’t stop drooling over her

Look at what people have to say about the couple

The couple looks inseparable together and we can’t wait to see them on their big day!

Are you curious to see Aisha Khan on her big day too? Let us know in the comments sections below.