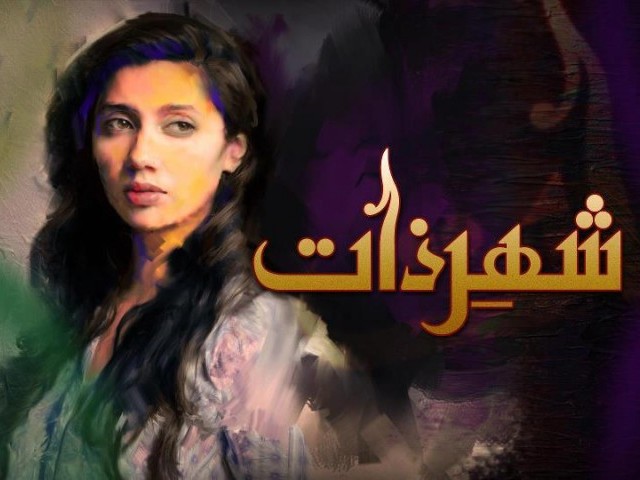 It is no secret that India has fallen in love with our Bin Roye beauty, Mahira Khan. While she effortlessly floored her fans across the border as Khirad in Humsafar and even achieved a role with B-land’s King Khan in Raees, she is all set to conquer hearts again on the Indian T.V screens as Falak in Shehr-e-Zaat!

After Humsafar, it is Momina Duraid’s production and Sarmad Khoosat’s direction of Shehr-e-Zaat that will hit the air waves in India on Zindagi channel.

The 2012 drama boasts a powerful story of love and spirituality. The tale revolves around the proudly, egoistic and wealthy Falak who is a student of Fine Arts and is head over heals in love with the man of her dreams, Salman Ansar. Eventually, she turns over a new leaf by ditching the worldly life and engaging herself in the quest to find God.

While Shehr-e-Zaat made waves in Pakistan along with bagging worthy nominations in Lux Style Awards 2013, it is bound to stir its magic in the neighboring nation as well and steal all the major limelight in its T.V industry like Humsafar and Aun Zara did in their time.

No premiere date has yet been announced for Shehr-e-Zaat. Meanwhile, Mahira Khan will soon sizzle on the silver screens of India and Pakistan with her debut with the SRK-starrer Raees.