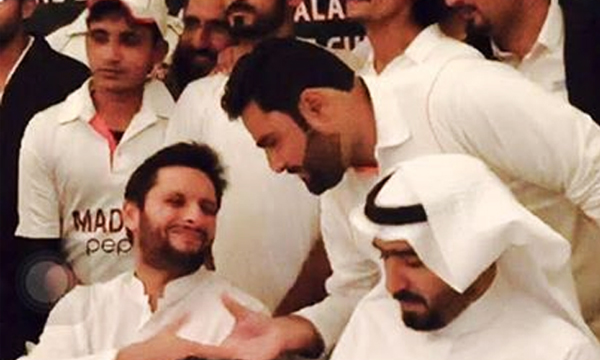 Donning a white Shalwar Kameez, our Khan raised curtains from the trophy on Saturday i.e. 23rd April at the Madinah Oberoi Hotel in Madinah Munawwara.

The SPL is sponsored by My Care Hala, the organisation that has always promoted cricket in the Kingdom. 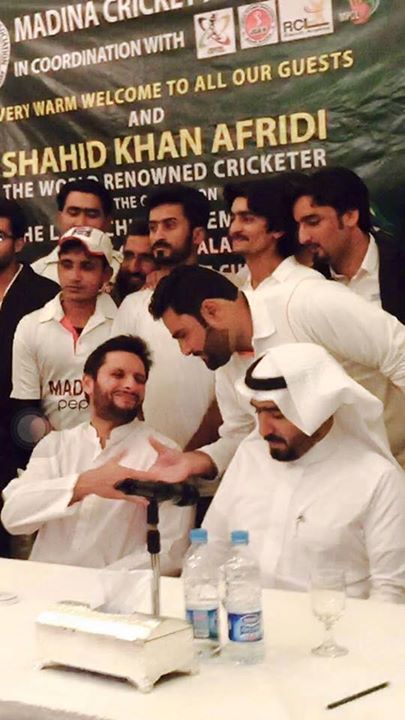 Truly, the concept of premier league has changed the face of cricket and is a great way to discover and promote new talent.

Now that the second SPL is inaugurated by our power hitter, we hope that Saudi players will take inspiration from his hitting power and put up a great show for their audience.