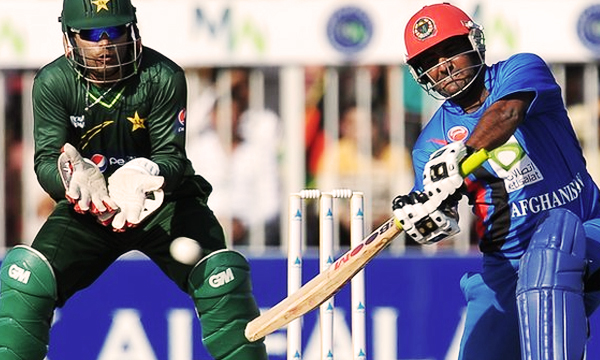 UPDATE: The Afghanistan and Kenya cricket have cancelled plans to visit Pakistan owed to security reasons, as reported by ARY News.

The cricket teams were scheduled to visit Pakistan and play matches with the clubs teams but not the countries have backed out of their commitment at the last minute. It could be due to the latest bombing incident in Lahore and the sit-ins at Islamabad.

News sources revealed that the matches between Afghanistan and Pakistan will not be played at UAE; there is no formal decision made in this regards, however.

English and Wales Cricket Board President Giles Clarke has also postponed their visit to Pakistan. The test teams have refused to tour Pakistan since the 2009 attack when the Sri Lankan cricket team was targetted in Lahore; this left the domestic side to play most of the home matches n the UAE.

“I can tell you that players were never reluctant. They were always ready to go, we never had any dissent within,” Manase said.

“All players who were selected did come. We are safe, the players are safe and there is no problem.”

Before the Pakistani cricket team goes to England during the summers, Pakistan Cricket Board (PCB) has been contemplating to host a short ODI series with Afghanistan in April 2016.

Last year, Zimbabwe was the only cricket team to visit Pakistan after the Sri Lankan team was attacked in the year 2009. An official source from the PCB said,

An official source from the PCB said,“There is a series against Afghanistan in the pipeline, with Pakistan keen on hosting them in April.The discussions between the PCB and the Afghanistan Cricket Board have taken place. Initially, two four-day matches and three ODIs were proposed, but it might have to be limited to just three ODIs as we’ve got the Pentangular Cup scheduled as well.”

Afghanistan’s cricket team also visited Pakistan last year and learnt under the tutelage of Kabir Khan. They honed their cricket playing skills by playing against departmental teams. Other than that, they also played in Karachi during the Ramzan tournaments.

The PCB has even sent a request on paper to the provincial governments of Sindh and Punjab to provide proper security protocol and give security clearances for the matches that are to be played at Gaddafi Stadium, Lahore and National Stadium, Karachi.

Amjad Hussain Bhatti from PCB verified the news and said,“We are planning to host Afghanistan.”

“The board has already sent a request to the Sindh and Punjab governments for security clearances. We will announce the series as soon as we receive confirmation.”