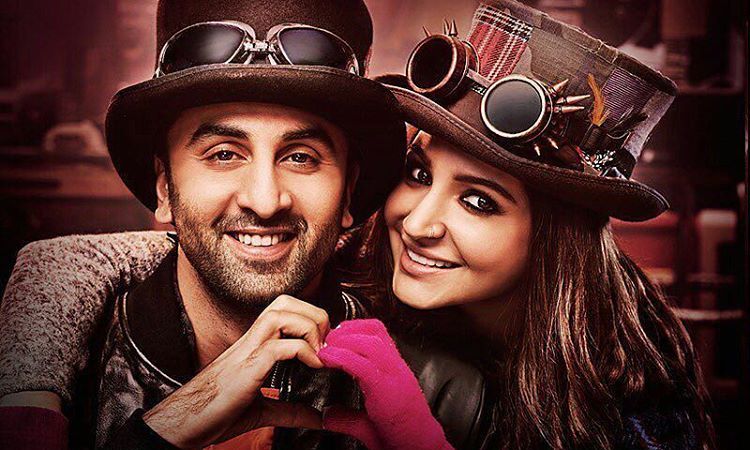 Over the past few weeks, Ae Dil Hai Mushkil starring Ranbir Kapoor, Fawad Khan, Aishwarya Rai and Anushka Sharma has been sprawled across headlines, but for all the wrong reasons. The increased tensions between Pakistan and India caused the movie to come under fire on numerous occasions.

However, this time it’s bringing in all the right kinds of publicity,  now that many renowned Bollywood celebrities have viewed it and  can not stop raving about it.

Karan Johar himself seems absolutely elated by celebrities applauding the movie at the premiere of his film. To celebrate the occasion, KJo along with Ranbir and Anushka posed for a fun selfie.

Kareena Kapoor, was amongst the first viewers of the film who watched it on Sunday at a private screening held by Johar himself.

She seemed to have really enjoyed it as she said at the MAMI film festival,“I loved the film. Ranbir Kapoor, Anushka Sharma and Aishwarya have done such a fantastic job. I think audiences are going to love the film, it’s Karan best.”

A few celebrities including, Arjun Kapoor, Neha Dhupia, and Dino Morea, even gave their opinions out on Twitter.

What Ranbir & @AnushkaSharma achieve on celluloid goes beyond chemistry, they bring Ayan & Alizeh to life & make u fall in love with them…

These three r everything the audience wants.no one speaks , writes n directs love the way @karanjohar does ,It's pure magic! AeDilKiDiwali https://t.co/KDXYLSFEw0

If it's even possible, @karanjohar u ve outdone urself. @AnushkaSharma u Amazing one n #ranbir u ve left us all spellbound #AeDilHaiMushkil

After all the hell Karan Johar has been through because of the release of this film, hearing these positive reviews might be the best piece of information he’s heard all month.

Can’t wait for the movie to finally hit the cinemas on Friday!