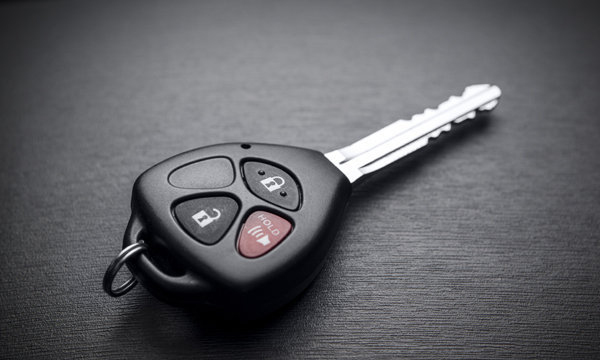 Pakistan is one of the world’s fastest developing countries in terms of economy, but the citizens of its major cities face an uncertain situation as far as the security of their property and possessions are concerned.

The two biggest cities of Pakistan, Karachi and Lahore, have seen a sharp rise in armed robberies and vehicle theft. According to various reports, as many as 30,000 cases of stolen vehicles were reported in Punjab and Sindh, which comprises of about 90% of the total reported cases of vehicle theft.

Several types of vehicle trackers and car jammers have been introduced in the Pakistani market, yet the vehicle theft numbers do not seem to decrease. In addition to unfortunate vehicle theft cases, countless people have lost their lives while trying to resist an armed robber’s attempt of snatching their cars. In such unfortunate times, the victim feels helpless and has to give in to the attempt of robbery, and lose his/her beloved possession.

To avoid such an incident, a new technology of self-monitoring vehicle tracking system has been introduced in the market by the name of AVPS (Advanced Vehicle Protection System). This state-of-the-technology is equipped with a GPS Tracker, a GSM Module, an anti-jammer, and a multi-purpose Artificial Intelligence software.

Here is how the technology works:

The safety of your life is more important than your car. In case of an armed robbery or car theft scenario, quietly hand over the car to the robber and move away from the vehicle quietly, send an SMS from any mobile with your tracker password, and let the tracker do its job!

Upon your sending of this SMS, the system will follow five steps:

Upon reaching your car, remobilize your car by sending in another text message to the system (again, with your password). Soon after, you will receive an SMS confirming this action.

Additionally, if you are too busy to keep a track of all the SMS, you can also check the data log anytime, anywhere.

With the help of this tracker, you can be sure of the safety of your car. Think of it as a necessity rather than a luxury, and don’t let yourself become an unfortunate victim of car theft!

The AVPS device is currently available at Shahra-e-faisal. AVPS providers are currently working at launching the product on a big scale in Pakistan.