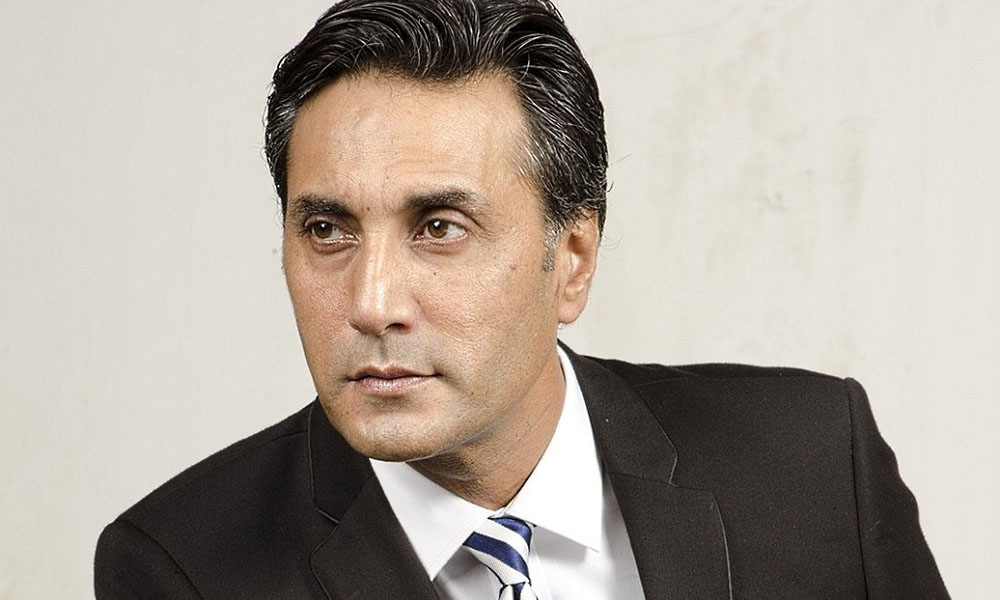 Adnan Siddiqui, the distinguished Pakistani actor, who started off his career with the play ‘Uroosa’, has finally landed a role across the borders a little later than other Pakistani stars. But you know what they say, better late than never. Apparently, according to the actor himself, he had received multiple offers from Bollywood but he turned them down as he was looking for something else, other than what the script had to offer.

“I wanted to do something of substance in the Hindi film industry,” said the actor. “There were a couple of offers to do Hindi films – some I liked, some I didn’t. I got a call from Yash Raj Films (YRF) for a role in Mardaani. They wanted me to audition for a role of a villain (and) I found the part interesting,” the actor told The Times of India.

Adnan has been an integral part of the Pakistani drama industry, and his performances are partly responsible for the drama’s popularity in India.

Dramas like Baru, Ruswaiyan and Qayamat were lauded on the other side of the border. So it was natural for the star to be approached for films. However, Adnan had his sights set for a meatier role rather than playing the sidekick which is why he rejected earlier roles.

“Later, they (YRF) called up saying they got a young villain and wanted me to play a police officer instead and I was not keen on playing that so I said no,” he shared.

“I have been part of the industry for 27 years and I have proved myself. I wanted to try something different. I wanted to do something of substance in the Hindi film industry and Mom was the perfect choice,” he added.

Apart from Mom, Adnan will also be seen in the upcoming Pakistani movie Yalghaar.