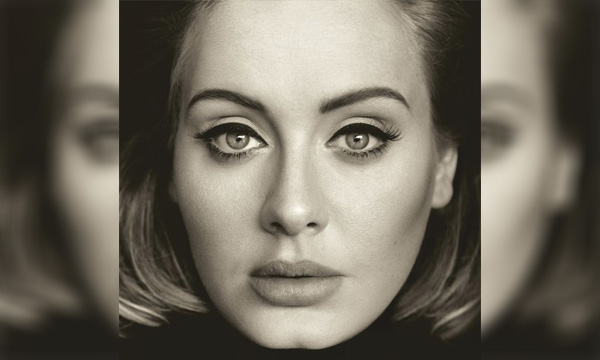 “Hello” by Adele reached over 27 million views in the first 24 hours after its release and gets to number 1. on iTunes in 102 countries.

Taylor Swift’s record of 20 million views in 24 hours (for “Bad Blood”) has been beaten by British singer Adele and her single “Hello”, released on October 23.

“Hello” is the first track Adele has released from her upcoming album “25”, and her first single since “Skyfall”, the soundtrack for the Bond movie of the same name (2012).

Music platform Vevo.com, on which “Hello” debuted, has announced – via Twitter – a view count of over 27.7 million in the song’s first 24 hours, the most views ever in a 24 hour period.