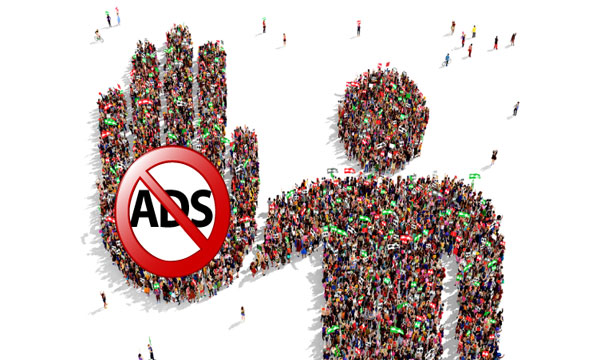 The use of ad-blocking software for mobile devices has nearly doubled in the past year, raising questions about the viability of online media business models, a study showed Tuesday.

Some 419 million people, or 22 percent of global smartphone users, are blocking ads on their mobile handsets as of March 2016, the study by the consulting firm PageFair with the analytics firm Priori Data found. 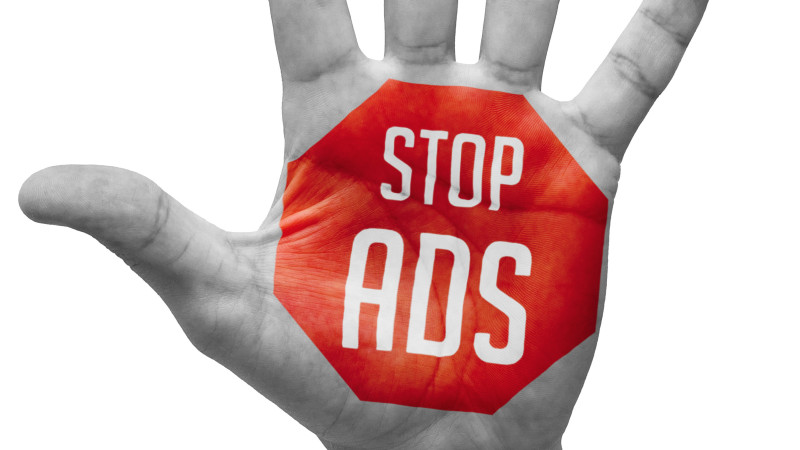 Mobile ad-blocking grew by 90 percent globally in 2015, with most of the increase in Asia, the report says.

Almost a third of smartphone users are blocking ads in China, while more than 60 percent do so in India and Indonesia.

Users are attracted to ad-blocking browsers and applications that block marketing messages, which can be seen as annoying or intrusive. Ads can also slow down connections for mobile users and count for data allowances, which can become costly in some parts of the world.

If ad-blocking becomes widespread, however, it could undercut the Internet’s economic model, especially for media organizations struggling to make transitions from print to digital.

“Ad-blocking now threatens all mobile channels,” he added. “Failure to address user concerns about mobile advertising in North America and Europe will lead to the same kind of widespread ad-block usage that we are seeing in the Asia Pacific region.”

Pakistani Developer Arrested in US for Selling Powerful Spyware Software

North America and Europe have seen less of an impact from mobile ad-blocking so far, the report said.

The study found 14 million active users of ad-blocking browsers on smartphones in Europe and North America as of March.

Users downloaded content-blocking and in-app ad-blocking apps 4.9 million times from the Apple and Android app stores in Europe and North America since September 2014, the study found.

Browsers that block ads are more than twice as popular in Europe than North America, with some 27 users per thousand smartphones.

Content-blocking apps are three times more popular in North America than in Europe, with nine users per thousand smartphones.

A study by Adobe and PageFair last year said the losses for websites that rely on advertising could be huge — $21.8 billion in 2015 and rising to $41 billion in 2016.

Apple’s introduction of “content blocking” on iOS 9 has yet to have a significant impact, according to the report.