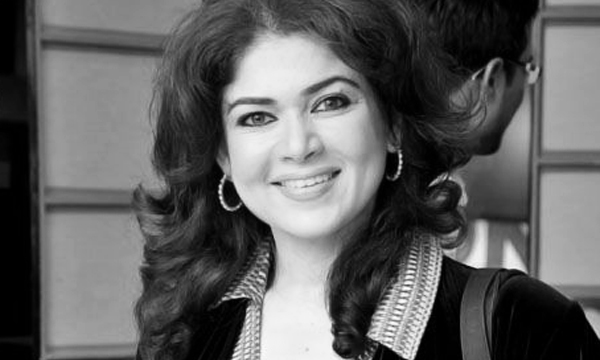 Famous Pakistani actress of yesteryears, Mishi Khan has been charged with a swindling case by a District court in Rawalpindi. According to the charge sheet, Khan allegedly took money from a from homeopathic lady doctor Afshan Khan, in July last year, to run a promotional campaign of her clinic and beauty salon but failed to keep her end of the bargain.

Khan has so far denied all charges against her. According to reports, civil judge Kashif Javed indicted the actor for criminal breach of trust. Khan’s counsel had argued before the court that the petitioner has changed her counsel twice and the bail plea was being deliberately delayed.